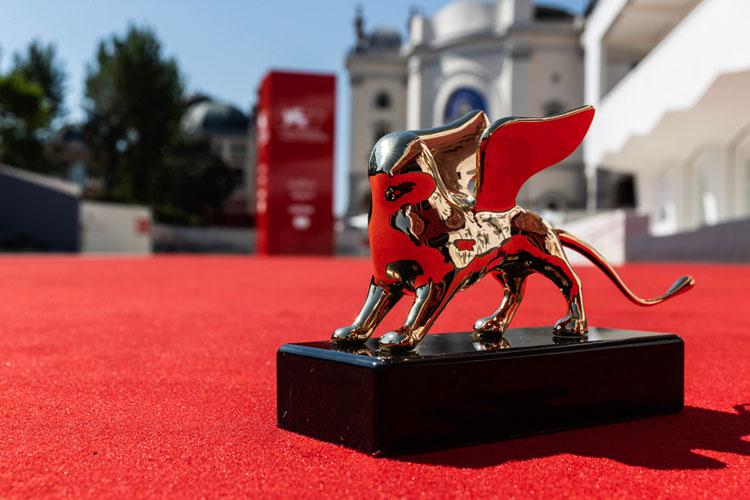 Further initiatives of the Biennale Cinema in Italy and abroad.

La Biennale di Venezia cooperates with cinema associations such as Agis and Anec and with Italian Institutes of Culture all over the world, in order to widen the boundaries of the Mostra beyond the Venice Lido and the ten days of the Festival, by promoting and presenting the films of the Venice International Film Festival in film screening series in Italy and abroad.
The additional screenings in Italy are held in September and October and present a selection of the international films from the Festival different sections. The main events are held in Rome (Il cinema attraverso i grandi festival – Venezia a Roma, organized by Anec Lazio), Milan (Le vie del cinema – I film di Venezia a Milano, organized by Agis Lombarda) and Naples (Venezia a Napoli – Il cinema esteso, organized by Cooperativa Parallelo 41 Produzioni).
The additional screenings abroad, held in collaboration with the Italian Institutes of Culture (among them Seoul, Moscow, Osaka), were launched in 2005 to promote and spread Italian cinema in the world, through the presentation of a selection of the Italian films that premiered at the Venice International Film Festival. 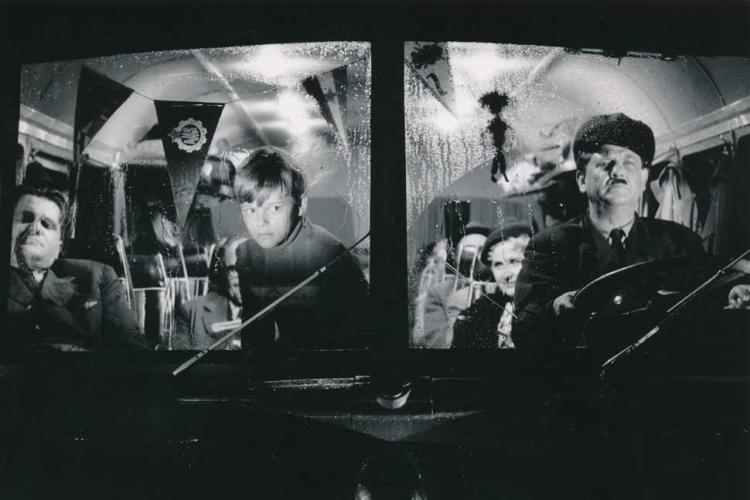 From 10 February through 26 May 2022, every Thursday at 7 pm the Cinema Rossini in Venice. The third edition of the film series Classici fuori Mostra is organized by La Biennale di Venezia in collaboration with the City of Venice’s Circuito Cinema and the professors of film studies at the Università Ca’ Foscari in Venice and the Università IUAV in Venice. The programme includes fourteen film classics recently restored by the most important film libraries around the world, in the original language version with subtitles in Italian.