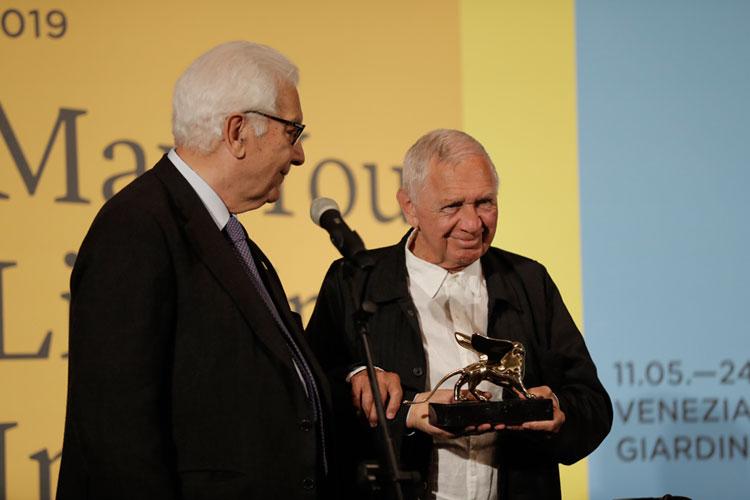 The acknowledgment will be awarded on Saturday, 11th May 2019 at Ca’ Giustinian, Venice, during the opening of the Biennale Arte.

Jimmie Durham is the recipient of the Golden Lion for Lifetime Achievement of the 58th International Art Exhibition of La Biennale di Venezia - May You Live In Interesting Times. The decision was made by La Biennale’s Board of Directors chaired by Paolo Baratta, upon recommendation of the Curator of the 58th International Art Exhibition, Ralph Rugoff.

In 2017 a new retrospective, covering the 70’s to today, was exhibited in the Hammer Museum, Los Angeles, the Walker Art Center, Minneapolis, the Whitney Museum of American Art, New York and the Remai Modern, Saskatoon.­

In 2016 Jimmie Durham received the emperor's ring of the city of Goslar (Goslarer Kaiserring) and in 2017 the Robert Rauschenberg Award.

Among his publications, two collected essays: A Certain Lack of Coherence (1993, Kala Press, London) and Waiting To Be Interrupted, (2014 Mousse Publishing, Milano); and two books of poems: Columbus Day (1985, West End Press, Albuquerque) and Poems That Do Not Go Together (2012, Wiens Verlag and Edition Hansjörg Mayer).

Ralph Rugoff suggested the name of the recipient with the following comments:

«I have nominated Jimmie Durham for the Golden Lion for Lifetime Achievement of the 58th International Art Exhibition based on his remarkable accomplishments as an artist over the past six decades, and in particular for making art that is at once critical, humorous and profoundly humanistic.

An artist, performer, essayist and poet, Durham had his first solo exhibition in 1965 (we should probably be giving him two lifetime awards by this point in time). His generously expansive artistic practice spans many media, including drawing, collage, photography and video, but he is best known for his sculptural constructions, often made from natural materials as well as inexpensive common objects that evoke particular histories.

These sculptures are often accompanied by texts that drolly but incisively comment on Eurocentric views and prejudices. Insistently invoking the limits of Western rationalism and the futility of violence, his work has also frequently made reference to the oppression and misunderstanding of different ethnic populations around the world by colonial powers. Durham typically treats this material without the slightest trace of ponderous gravitas; instead, he forges razor-sharp critiques that are infused with shrewd insight and wit, and that pleasurably demolish reductive ideas of authenticity.

For more than 50 years, Durham has continued to find new, ingenious and cogent ways to address the political and social forces that have shaped the world we live in. At the same time his contributions to the field of art have been outstanding for their formal and conceptual originality, their agile blending of dissonant parts and alternative perspectives, and their irrepressible playfulness. His work moves and delights us in ways that can never be anticipated. In everything he makes, we are reminded that “sympathy is part of imagination and imagination is the engine of intelligence”, to borrow one of his own lines. That deeply sympathetic intelligence radiates from his work like invisible rays of light, illuminating a way of seeing that touches and changes everyone lucky enough to cross its path.»

The acknowledgment will be awarded to Jimmie Durham on Saturday, 11th May 2019 at Ca’ Giustinian, the headquarters of La Biennale di Venezia, during the awards ceremony and inauguration of the 58th Exhibition, which will open to the public at 10 am on that same day. 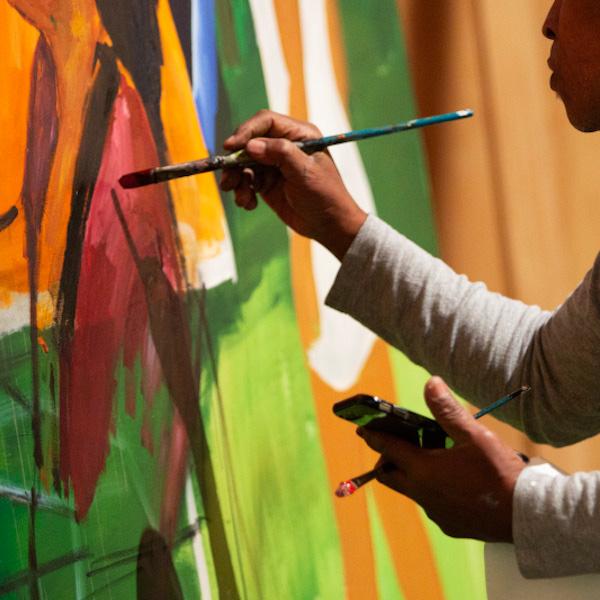 Deadline for applications: 26 July 2021. The initiative will begin with a workshop to be held in autumn 2021. 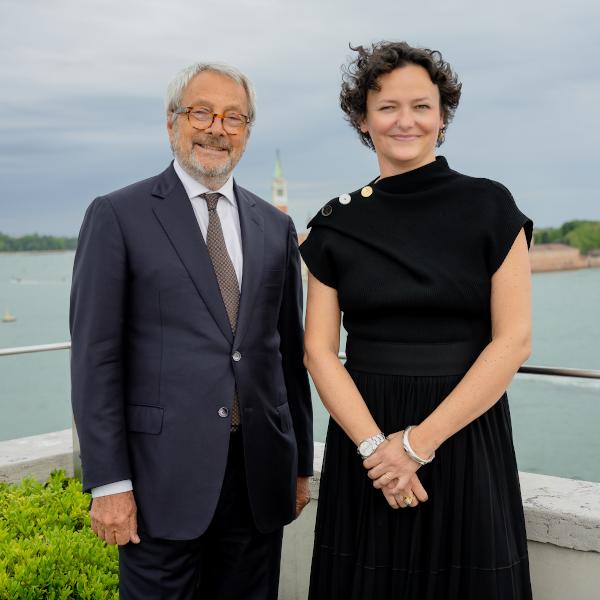 Countries and Institutions can formalise their participation request according to the procedures specified in the dedicated pages.