New dates for the Biennale Architettura 2020

The 17th International Architecture Exhibition How will we live together? will be held from August 29th through November 29th.

New dates for the Biennale Architettura 2020

The Biennale Architettura 2020, curated by Hashim Sarkis, will be held in Venice (Giardini and Arsenale) from Saturday August 29th (preview Thursday 27th and Friday 28th) through Sunday November 29th, instead of from May 23rd through November 29th, as previously announced.

The new dates for the Biennale Architettura have been established as a consequence of the recent precautionary measures in the matter of mobility taken by the governments of a growing number of countries around the world, which will have a domino effect on the movement of people and works in coming weeks. This period of time coincides with the delicate initial phase of setting up an international exhibition as complex as the Biennale Architettura, which involves architects and institutions from over 60 countries on all continents.

This situation poses a risk to the realization of the Exhibition in its entirety in time for the announced opening date (May 23rd), thereby jeopardizing its quality. Furthermore, a short-term postponement could be ineffective, considering the complexity of the organizational machine, the number and importance of the subjects involved and the probable absence of many of them.

Unwilling to open an incomplete Exhibition, La Biennale, having heard the curator Hashim Sarkis and in consideration of the difficulties faced by the Participating countries and invited architects, has decided to postpone the inauguration until August 29th, bringing the duration of this year’s edition of the Biennale Architettura back to three months, from the end of August to the end of November.

This way, considering that the following week, September 2nd is the opening date of the 77th Venice International Film Festival directed by Alberto Barbera (through September 12th), at the end of the summer, with the almost concurrent opening of these two historic exhibitions, La Biennale will offer Venice and the world a moment of great cultural interest and international appeal. 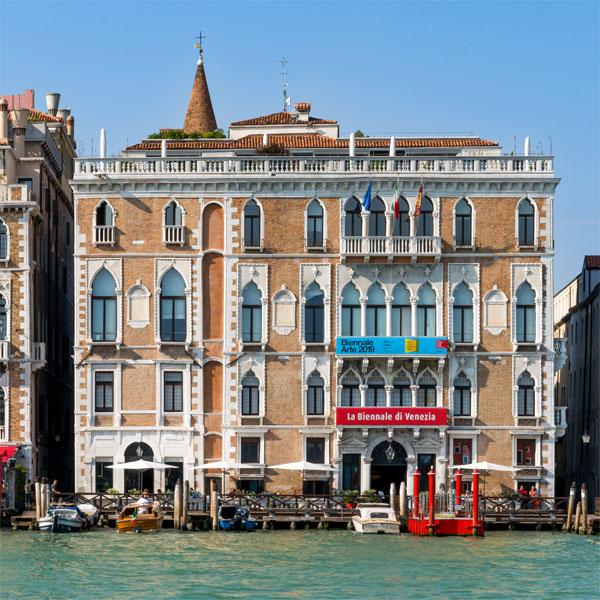 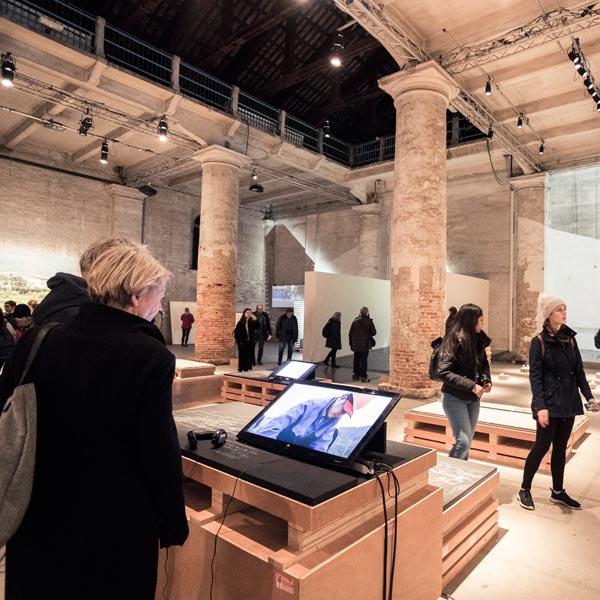 Architecture
Biennale Architettura 2020: How will we live together?

All sections and practical information about the 17th International Architecture Exhibition. 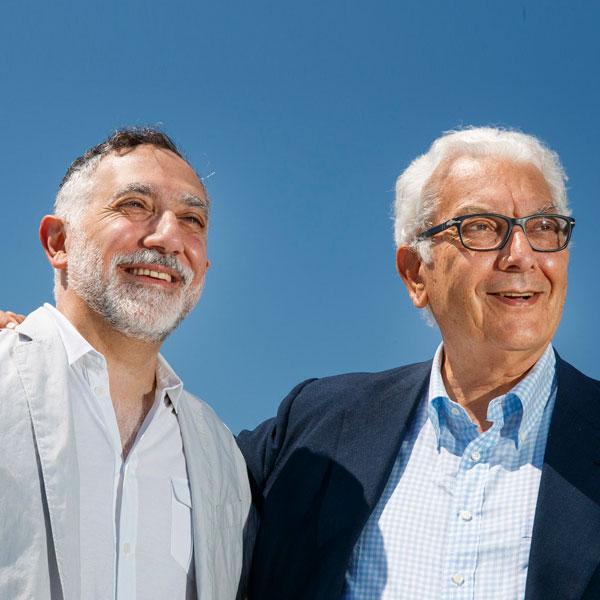