The 65th International Festival of Contemporary Music - Choruses is directed by Lucia Ronchetti and will run from 17-26 September 2021.

Starting 19th August, it is possible to buy, exclusively online, the tickets for all the appointments – concerts, encounters, installations – of the 65th International Festival of Contemporary Music directed by Lucia Ronchetti and organized by La Biennale di Venezia.
Tickets are available on the La Biennale website: BUY ONLINE

In Venice from September 17th to 26th, the 65th International Festival of Contemporary Music, titled Choruses – Drammaturgie vocali, intertwines tradition and modernity around an extraordinary musical instrument, the human voice, involving the entire city in its historic locations – from Basilica di San Marco to Teatro La Fenice and Teatro Malibran, from the spaces of Arsenale to Conservatorio Benedetto Marcello, and up to Teatro Parco Bissuola in Mestre.

The 65th Festival features some of the most representative choral and vocal ensembles in Europe: the Choir of the Cappella Marciana, Theatre of Voices from Copenhagen, SWR Vokalensemble and Neue Vocalsolisten from Stuttgart, the vocal ensembles Sequenza 9.3 and Accentus from Paris, with the participation of the Orchestra del Teatro La Fenice and the Parco della Musica Contemporanea Ensemble.

The Centre for Computer Music and Multimedia of La Biennale di Venezia (CIMM) will be responsible for the diffusion and spatialisation of the electronic parts in some of the works.

Encounters, conferences and Lezioni di Musica (Music Lessons) in collaboration with Rai Radio3 will highlight the link between the Venetian musical tradition and the contemporary.

All the events, even the free ones, require online booking.

In line with the hygienic-sanitary protocols for cultural activities, the audience is required to arrive provided with Green Pass (EU Digital COVID Certificate) according with the disposition of the latest Legislative Decree in force, a face mask and in advance. The seats will permit to maintain distancing. Please remember that the ticket is personal and cannot be handed over and that it is not possible to change seat. 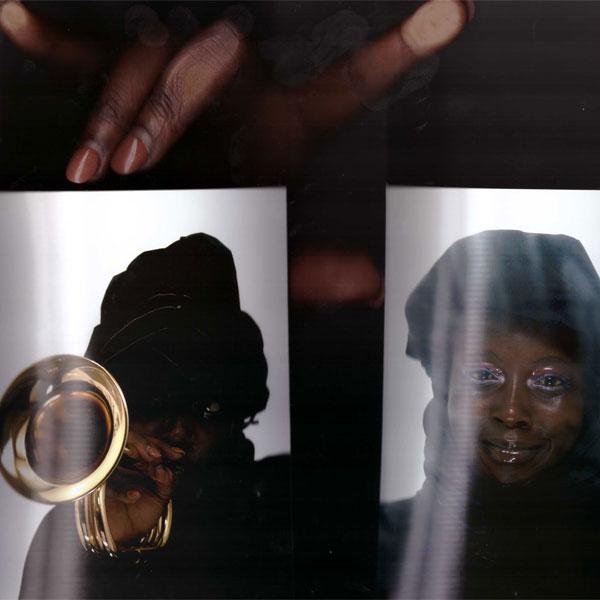 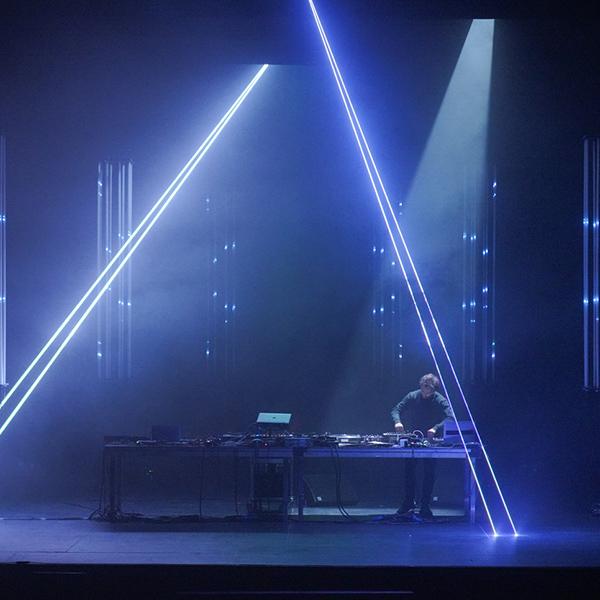