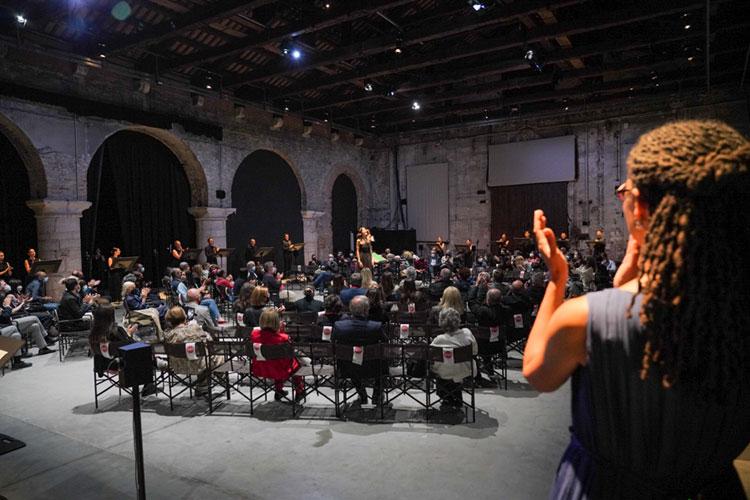 Subscriptions and tickets at special prices

Starting Thursday 17 March (at 3 pm) through Wednesday 6 April specially-priced subscriptions and tickets for all the performances of the Lion awardees of Dance Music and Theatre will be available for sale exclusively on the website of La Biennale di Venezia.

Subscriptions offer the combination of all three performances by the Golden Lions for Lifetime Achievement – Christiane Jatahy for Theatre, Saburo Teshigawara for Dance, and Giorgio Battistelli for Music – at the special price of 45 euro instead of 65 (30 euro for students and under 26).

Alternatively, tickets may be purchased for the individual performances of the three Golden Lions and the three Silver Lions – Samira Elagoz for Theatre, Rocío Molina for Dance, and Ars Ludi for Music – at the exclusive price of 15 euro instead of 20 for the Teatro Malibran and the Teatro alle Tese (10 euro for students and under 26), and 30 euro instead of 45 for the Teatro La Fenice (18 euro for students and under 26).

The Lingering Now (25 June, Teatro alle Tese) by the Golden Lion for Lifetime Achievement Christiane Jatahy, the Brazilian director whose work explores the boundary between reality and fiction, theatre and cinema, starts with Homer’s Odyssey to talk about immigration through the eyes of today’s refugees, asylum seekers and exiles. A journey through Palestine, Lebanon, Greece, South Africa and Amazonia during which Christiane Jatahy meets people who are actors and actresses with the status of refugees, and can give voice to their personal feelings about exile and their personal history through parts of Homer’s Odyssey.

Seek Bromance (30 June, Teatro alle Tese) by Samira Elagoz, an artist of Finnish and Egyptian origin, winner of the Silver Lion, “is a saga almost four hours long, a real trans romance that takes place at the end of the world” (S. Elagoz). On the boundary between a performance-reportage, a multimedia happening and docu-fiction, Seek Bromance is about Elagoz’s own transition: from a declared past as a high femme to a present of transmasculinity that upends archetypes, patterns and clichés relating to gender.

Petrouchka by Saburo Teshigawara, the Japanese choreographer, dancer, painter, sculptor and designer, on the international dance scene since 1985, draws inspiration from the famous puppet in the ballet by Michel Fokine to reflect on the beauty that often lies concealed in the most desperate of moments (22 July, Teatro Malibran). Performed by Teshigawara himself and by Rihoko Sato, Petrouchka rewrites a classic of ballet in a powerfully poetic production.

Confesíon de la carne (temporary title) by the Spanish dancer Rocío Molina, known for her avantgarde choreography which pushes contemporary flamenco to the limit and won her the Silver Lion, will present a new solo with five live musicians to the public (27 July, Teatro alle Tese).

Boundary-less, the title of the 16th International Festival of Contemporary Dance directed by Wayne McGregor, will take place from 22 to 31 July 2022.

Jules Verne, a tribute in the form of a divertissement to the founding father of science-fiction literature, brings together the Golden and Silver Lions for Music. The work of instrumental theatre composed in the mid-1980s by Giorgio Battistelli, Golden Lion for Lifetime Achievement, will be presented in a new version with the remarkable performers-characters of Ars Ludi (14 September, Teatro La Fenice), Antonio Caggiano, Rodolfo Rossi and Gianluca Ruggeri. Winner of the Silver Lion, Ars Ludi will also present Dressur by Mauricio Kagel, going back to the origins of experimental musical theatre and its irrepressible element of playfulness and fantasy, together with Orazi e Curiazi by Giorgio Battistelli (18 September, Tese dei Soppalchi).

Out of Stage, the 66th International Festival of Contemporary Music directed by Lucia Ronchetti, will take place from 14 to 25 September 2022. 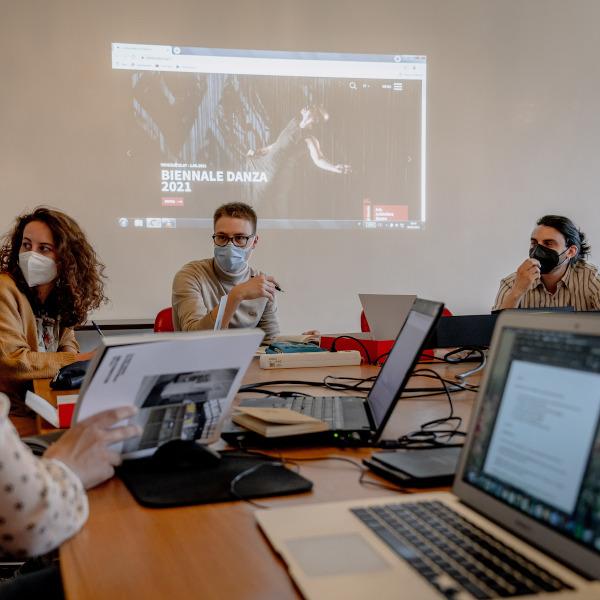 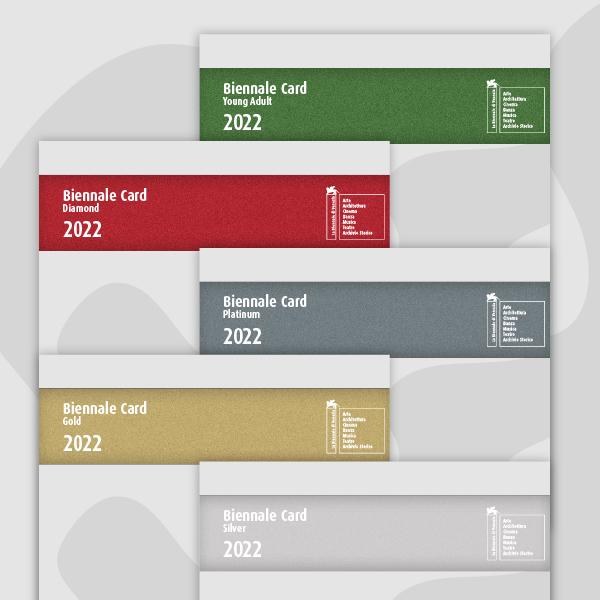 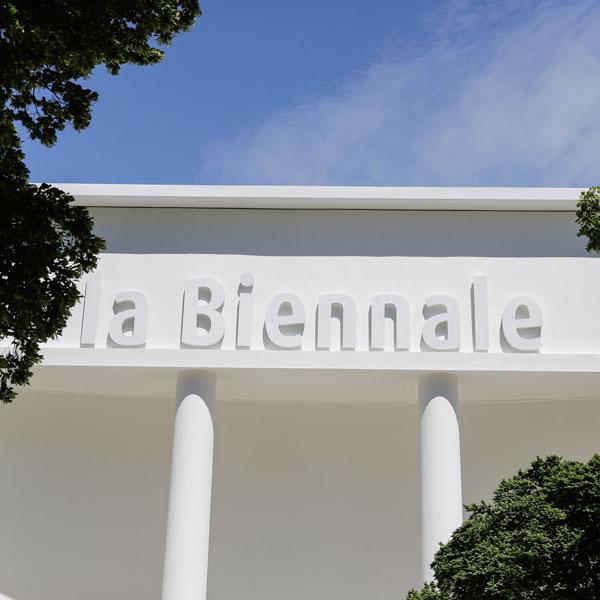