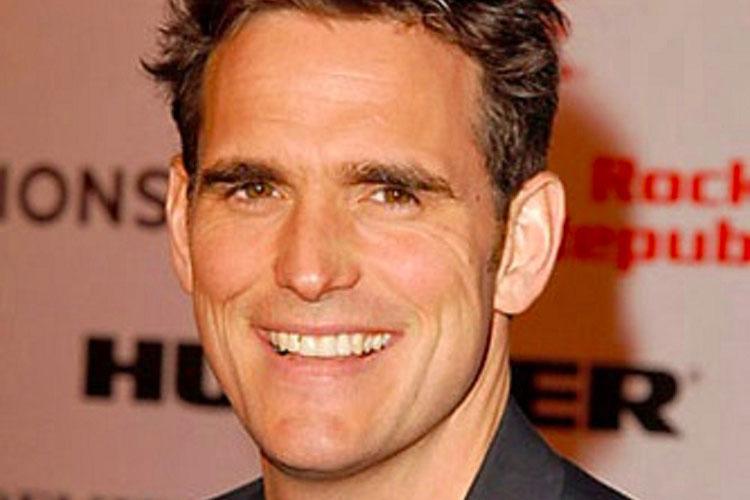 The Venezia 77 international jury is presided over by actress Cate Blanchett, and will award the Golden Lion for Best Film.

American actor Matt Dillon joins the members of the Venezia 77 Competition Jury at the 77th Venice International Film Festival (September 2 - 12, 2020). The Romanian director Cristi Puiu will no longer be a member of the Jury. The Venice Film Festival thanks Cristi Puiu for having accepted the appointment when it was offered, and for the sensibility he demonstrated in attempting to honour his commitment, even when unexpected difficulties arose.

Matt Dillon’s successful film career has spanned over three decades and has showcased his wide range of dramatic and comedic talents.  Dillon displayed his versatility with an arresting performance co-starring as a racist cop in the critically acclaimed Paul Haggis film Crash. This role earned him nominations for an Academy award, Golden Globe Award, Screen Actors Guild Award, Critics Choice Award, BAFTA Award and won him an Independent Spirit Award. In addition, the film earned him a Screen Actors Guild Award and a Critics Choice Award for Best Ensemble. From his breakthrough performance in The Outsiders to his hilarious turn as an obsessed private investigator in There’s Something About Mary, he has proven himself to be one of the most diverse actors of his generation. Aside from being an accomplished actor, Dillon wrote, and made his feature film directorial debut with City of Ghosts, in which he also starred with Gérard Depardieu, Stellan Skarsgård, and James Caan.

‎Most recently, Dillon has directed a documentary that he is currently in post-production on about Cuban soul singer El Gran Fellove.‎

The following is the definitive composition of the Venezia 77 International Jury: