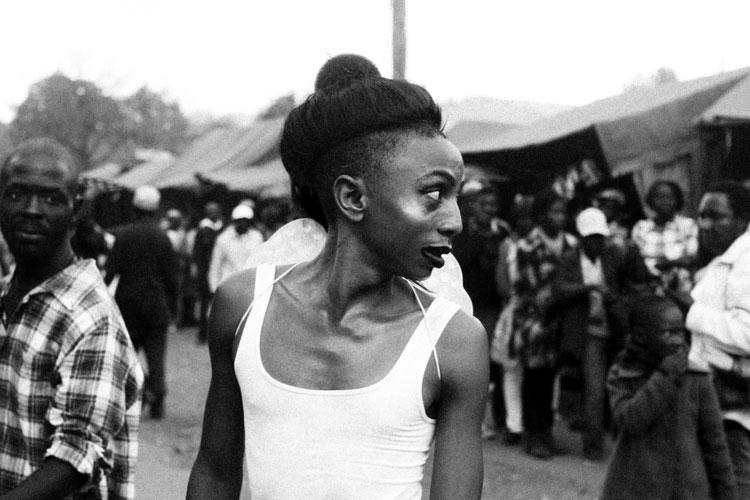 The films are Mother, I Am Suffocating by Lemohang Jeremiah Mosese and Talking About Trees by Suhaib Gasmelbari.

Two films that participated in the workshops of Final Cut in Venice have been selected for the 2019 Berlin Film Festival (7-17 February).

Final Cut in Venice is a project that since 2013 has supported the post-production of films from African countries and from Jordan, Iraq, Lebanon, Palestine and Syria, as part of the Venice Production Bridge of the Venice International Film Festival.

The films selected for the Berlin Film Festival from Final Cut in Venice 2018 are:

The Final Cut in Venice workshop, along with the European Gap-Financing Market, is one of the projects launched by the Venice Production Bridge of the Venice International Film Festival, directed by Alberto Barbera and organized by the Biennale chaired by Paolo Baratta

Final Cut in Venice intends to provide concrete support to complete films coming from African countries and from Jordan, Iraq, Lebanon, Palestine and Syria: it offers an opportunity for their producers and directors to present the working copies of films to international operators and distributors with the purpose of facilitating the post-production process, promoting possible co-production partnerships and offering access to the market.

Final Cut in Venice consists of a three-day work session in which up to 6 films selected as working copies will be presented to producers, buyers, distributors and film festival programmers. There will be opportunities for networking, meetings and gatherings during which the directors and producers can meet the participants in the workshop. The workshop will end with awards in kind or in cash, the purpose of which is to provide economic support for the films in the post-production phase.

The next edition will run from 31 August to 2 September 2019.
Rules from April on the website www.labiennale.org 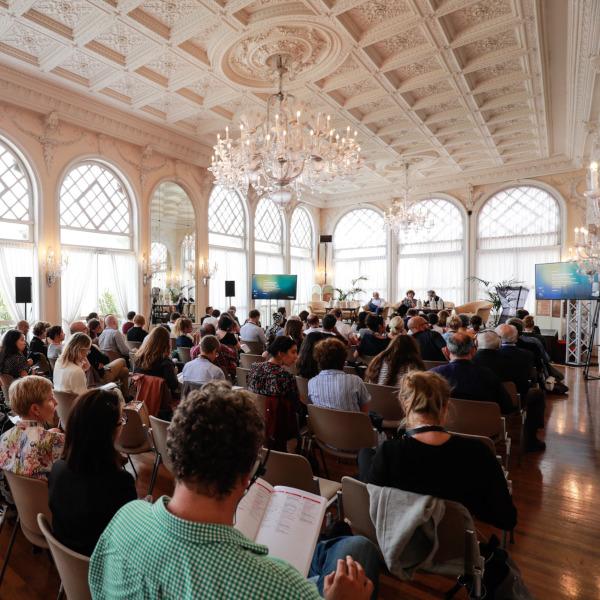 The call is aimed at international projects of fiction and documentary films, and VR Immersive Stories. Projects may be submitted until 30 April.

The 77th Venice International Film Festival will run from September 2 to 12, 2020.