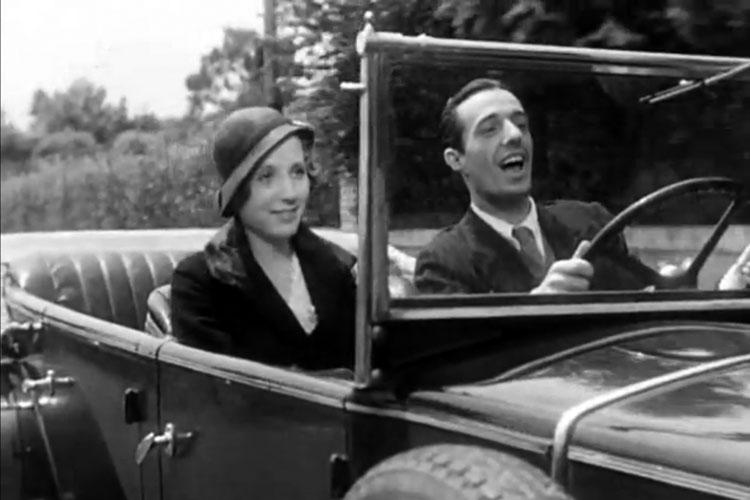 Celebrating the 90th anniversary of the Venice International Film Festival.

Towards the 90th anniversary of the Venice International Film Festival

Two masterpieces – the documentary Regen (Rain) by Mannus Franken and Joris Ivens (Holland, 1929, 12’) and the comedy Gli uomini, che mascalzoni… (What Scoundrels Men Are!) by Mario Camerini (Italy, 1932, 66’) with Vittorio De Sica, which popularised the song Parlami d’amore Mariù – will be the films from the first edition in 1932 to be screened in the historic Sala Grande on the Lido at 9 pm on Saturday 9 July, on the day celebrating the 90th anniversary of the Venice International Film Festival of the Biennale di Venezia.

The evening is dedicated to the Venetian public, which is invited to participate free of charge thanks to the collaboration with the daily newspapers Il Gazzettino, La Nuova di Venezia e Mestre and the Corriere del Veneto.

This will be the epilogue on the Lido, the cradle of the Venice Film Festival, of the day of celebration for the 90th anniversary, which on July 9thwill feature, starting that morning in Venice, in the Library at the Giardini della Biennale, an international conference with the presentation of the new book on the festival history titled La Mostra Internazionale d’Arte Cinematografica di Venezia written by Gian Piero Brunetta, the result of a collaboration between La Biennale and the Marsilio publishing company. It will also feature the inauguration, in the Portego of Ca’ Giustinian, of the exhibition about the first edition of the Venice Film Festival in 1932, organized by the Historical Archives of Contemporary Arts (ASAC) of La Biennale.

A milestone of avant-garde and documentary cinema, defined as a “cine-poem”, the short film Regen (Rain) by Mannus Franken and Joris Ivens (Holland, 1929, 12’, copy from EYE Filmmuseum, Amsterdam), was screened on the closing night of the first Venice Film Festival in 1932 (21 August). It is an abstract, lyrical and impressionistic portrayal of a city in the rain that relies on experimental narrative techniques, using editing to create a perspective of synthesis, while detailing the subtle variations of minute reality. The great Dutch documentarist Joris Ivens, Golden Lion for Lifetime Achievement in 1988, was inspired by the artistic avantgardes and the great Soviet filmmakers of the 1920s, especially Dziga Vertov (“I am an eye. A mechanical eye and I am in constant motion!”) who that same year, 1929, was filming Man with a Movie Camera, a day in the life of a cameraman on the streets of Moscow. For the screening in Venice in 1932, the short film was soundtracked with a score by Lou Lichtveld.  Ivens later chose the score by Hanns Eisler (1941 version), an artist exiled in New York who dedicated his “Fourteen Ways to Describe Rain” to the master Arnold Schönberg. After a series of screenings, in 1947 the original 1941 sound version was lost.

Following the short film Regen, there will be the screening on Saturday July 9thin the Sala Grande on the Lido of Gli uomini, che mascalzoni… (What Scoundrels Men Are!) by Mario Camerini (Italy, 1932, 66’, copy from the Cineteca Nazionale, Rome) which was the first Italian film screened at the Venice Film Festival in 1932, on August 11th. This is the most famous work by the master filmmaker Camerini and one of his best, a masterpiece of romantic comedy. Produced by Cines with a screenplay by Aldo De Benedetti and Mario Soldati as well as Camerini, it starred a young Vittorio De Sica, who portrayed his ‘first’ character, the typically Italian vain young philanderer. De Sica, until then an actor in light theatre, in this film sings the song Parlami d’amore Mariù, making it famous. The film, in which the main female character was the “one-hit-wonder” Lya Franca, represented an important innovation in Italian cinema thanks to its revolutionary decision to film on location, at the Fiera di Milano (then considered a model city), rather than in the studio. The film describes the industrial side of Milan, a city peppered with the signs of a consumer society, portraying the reality of bourgeois middle-class Italy in those years in a way that seems to anticipate Neorealism.

“The landscape becomes a co-protagonist of the story – writes Gian Piero Brunetta in his book – and the sudden revelation of the Duomo di Milano in the first shot, seen from inside La Rinascente as it rolls up its shutters in the early morning, is immediately highlighted. The critic from the “Corriere” Filippo Sacchi noted: «This was the first time that we saw Milan on the screen. Well, who would ever have suspected it was so photogenic?». The critic of «La Stampa» Mario Gromo saw in Vittorio De Sica the rise of a good “young actor” that Italian cinema had been lacking to that point. For the young Venetian critic Francesco Pasinetti, the film could be defined as a “romantic comedy” and “Camerini and the film deserve the title of prototype of the genre, for that inventive spontaneity that is resolved in a successful description of characters and settings with delicate psychological touches ». Pasinetti recognizes an “Italian style” in his way of filming certain scenes”. 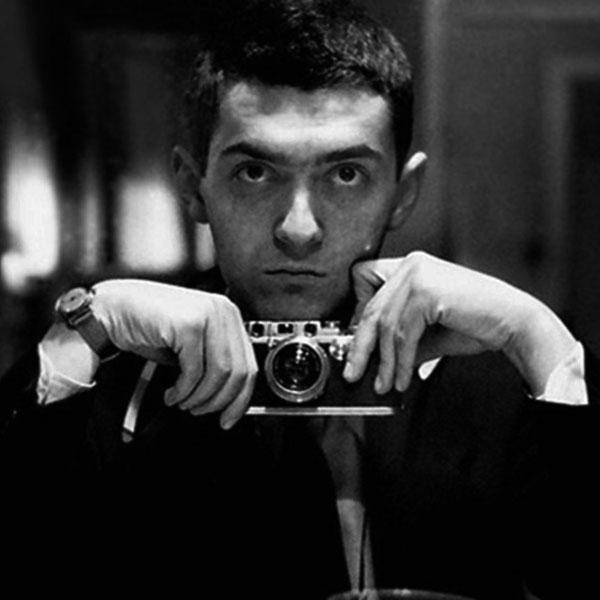 The entire story reconstructed for the first time in the letters and documents of the Historical Archives of the Contemporary Arts (ASAC) of La Biennale.