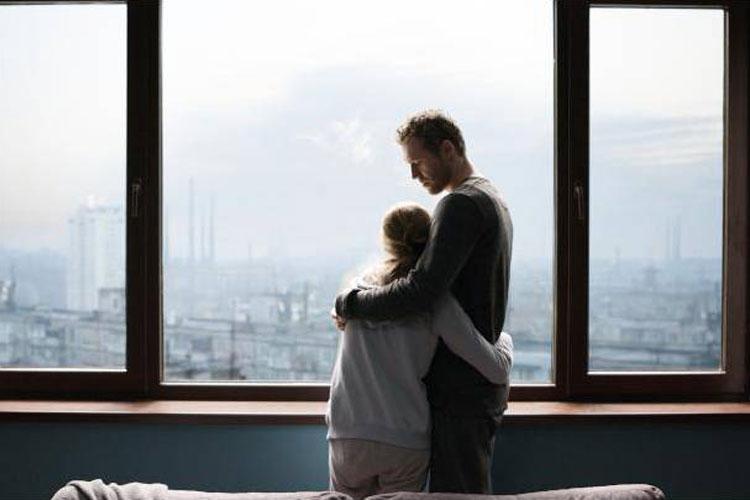 The film will screen in Rome on 7 March, Milan (9 March) and Venice (10 March) as a sign of solidarity with Ukraine.

The film is set during the war in Donbass in 2014, and screened in competition at the 78th Venice Film Festival in 2021.

As a sign of solidarity with the filmmakers and the people of Ukraine, the Venice International Film Festival of La Biennale di Venezia, the movie theatres Troisi in Rome, Anteo Palazzo del Cinema in Milan, the Circuito Cinema of the City of Venice and the Italian distributor Wanted, are organizing three free screenings in Rome (7 March), in Milan (9 March) and in Venice (10 March) of the film Reflection (Vidblysk) by Ukrainian filmmaker Valentyn Vasynovych, set during the war in Donbass in 2014 and presented in competition at the 78th Venice Film Festival 2021.

In Rome, Reflection will screen on Monday March 7, 2022 at the Cinema Troisi, at 7:10 pm, introduced by the President of La Biennale, Roberto Cicutto.

In Milan, the film will screen on Wednesday March 9, 2022 at the Anteo Palazzo del Cinema, at 8 pm, introduced by the Director of the Venice International Film Festival, Alberto Barbera.

In Venice, the film will screen on Thursday March 10, 2022 at the Cinema Rossini, at 9:30 pm, introduced by Federico Gironi.

In Reflection, Ukrainian surgeon Serhiy (Roman Lutskiy) is captured by Russian military forces during the war in 2014 in the Donbass region, in Eastern Ukraine. As a prisoner, he witnesses horrifying scenes of humiliation, violence and indifference to human life. After his release, he struggles to return to his everyday life and dedicates himself to rebuilding his relationship with his daughter and his ex-wife.

These themes – horror and the inhuman violence of war – were also present in Vasyanovych’s earlier film, Atlantis (Atlantyda, 2019), set in a very near future in Eastern Ukraine, which after the war became a desert unfit for human life. Here Sergeij, a former soldier suffering from PTSD, tries to adapt to his new reality specialising in retrieving the remains of the dead from the battlefield. Atlantis won the Best Film award in the Orizzonti section of the Venice Film Festival 2019. It was selected as the Ukrainian candidate for the Oscars.

Valentyn Vasjanovych (Žytomyr, Western Ukraine, 21 July 1971) is a Ukrainian director, screenwriter and producer. He trained at the school of Andrzej Wajda. Before Vidblysk (Reflection, 2021) and Atlantyda (Atlantis, 2019), in 2014 he was the producer, cinematographer and editor for the Ukrainian film in sign language The Tribe by Myroslav Slaboshpytskyi, which won the Grand Prize at the Semaine de la Critique in Cannes. Later, as a filmmaker, he directed Zvychayna sprava (2012), Kredens  (2013) and Riven’ Cornoho (2017), the film that represented the Ukraine at the Oscars for Best Foreign Language Film in 2018.