Jakop Ahlbom was born in Sweden in 1971. In the early 1990s he moved to the Netherlands where he studied Mime at the Amsterdam School of the Arts. Upon his graduation in 1998 he was presented with the Top Naeff award for the most promising student. The award jury described him as an eager, outstanding and exuberant talent. After graduating he worked with a variety of theatre makers as a performer, choreographer and director. In 2000 he started working on his own, idiosyncratic oeuvre, which includes Vielfalt (2006), Lebensraum (2012), and Horror (2014). Ahlbom’s work is not defined by a single style. Ahlbom’s plays follow the seemingly illogical logic of dreams in a world at the edge of the subconscious. His stylistic toolkit is packed with elements from slapstick, illusionism, acrobatics, dance, absurdism, music, visual art, poetry and magic, and he frequently draws on cinematic influences. Visual elements are central to Ahlbom’s work, and he couples them with his often psychological subject matter to forge an unbreakable relationship between them. He disrupts the audience’s perceptions with repetitions, loops and recurring movement phrases that each time shift reality just a little – slowly but surely knocking it out of kilter, distorting it almost imperceptibly until we find ourselves in the parallel dimensions he has devised. He creates his own universe, one that is both logical and inimitable. Ahlbom’s work, in all its manifestations, is unique. 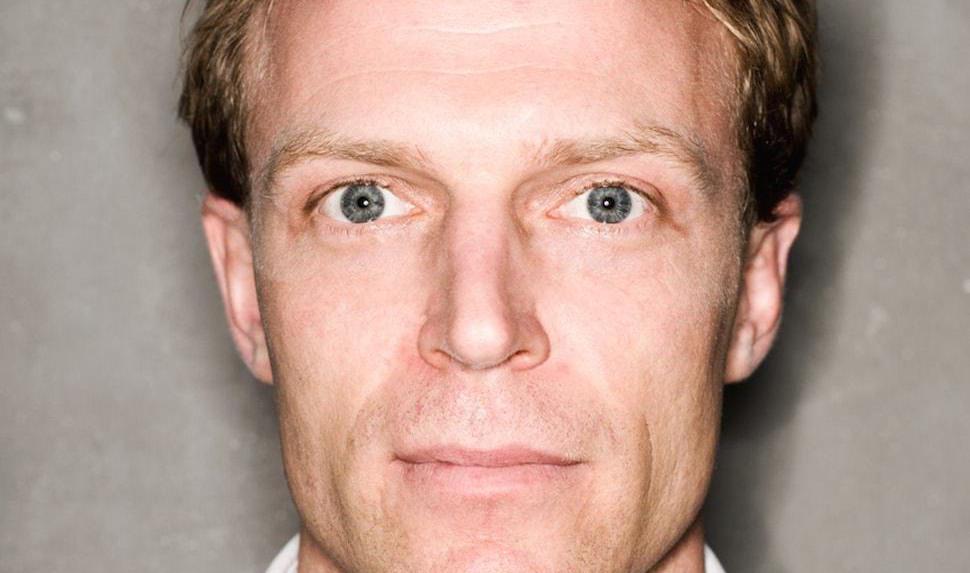