The exhibition Carnival breaks through the fog: Venice, Scaparro, La Biennale 1980, 1981, 1982, 2006 from the Archives of La Biennale di Venezia​, is open at the Portego in Ca' Giustinian from 17 February until 15 May, organised by the Historical Archives of Contemporary Arts as a tribute to the 90th birthday of Maestro Maurizio Scaparro and for the Carnival of Venice 2022.

Thursday February 17th, the Portego in Ca’ Giustinian (San Marco 1364) will host the inauguration of the exhibition Carnival breaks through the fog. Venice, Scaparro, La. Biennale 1980, 1981, 1982, 2006 from the Archive of La Biennale di Venezia, which the Historical Archive of the Contemporary Arts (ASAC), is organizing as a tribute to the 90th birthday of Maestro Maurizio Scaparro – the remarkable Director of the Theatre Department from 1979 to 1982 and from 2006 to 2009 – and for the Carnival of Venice 2022.

The exhibition Carnival breaks through the fog presents photographs, videos, posters, documents, objects and period articles from the Archive of La Biennale, which tell the story and illustrate the memorable Carnivals conceived and organized by Maurizio Scaparro in the years 1980, 1981, 1982 and 2006. On display will be, for example, images and documents of the Teatro del Mondo – the iconic floating theatre by Aldo Rossi moored at the Punta della Dogana for the first Carnival of Theatre (10-19 February 1980) – with pictures of its journey towards the shores of the Adriatic Sea all the way to Dubrovnik. The exhibition will display the costumes from the Academy Award-winning film The Last Emperor by Bernardo Bertolucci, which were at the centre of the Carnival dedicated to China and the travels of Marco Polo, The Dragon and the Lion (23-28 February 2006).

“It’s been forty years since the Naples in Venice Carnival, which ended on February 23rd, 1982 – stated Maurizio Scaparro – but I still see very clearly before my eyes the many images that constitute the memory of an absolutely unique, if not unrepeatable, event. The pulcinellas who, with their masks, invaded an enchanted Venice, or the elephant that, for Carnival 1981, walked the streets like a habitual passer-by, are just some of the outstanding moments that echo in the collective memory of those who participated in those days of culture. Dwelling on the word memory, I would like to express my special thanks to La Biennale di Venezia, which is paying tribute to a very important chapter in the story of Venice, to which I contributed with great pleasure and with the support of a truly enviable organization that managed the entire event with great professionalism: the Carnival as a symbol of union, of interculturalism and as the seed for the utopia of theatre that in those days, in those years, became a national and international point of reference”.

“This exhibition in the Portego of Ca’ Giustinian – stated Roberto Cicutto, President of La Biennale – held concurrently with a Carnival that we all hope will mark the end of the restrictions to which the pandemic has subjected the world over the past two years, celebrates Maurizio Scaparro’s 90th birthday, and his fundamental contribution to La Biennale as the Director of the Theatre Department. Scaparro’s Carnivals not only brought a liberating cultural shift to Italian society of the time, they also spun a web (indeed a physical spiderweb in the work of artist Donato Sartori, which hovered in the sky over Piazza San Marco) reaching out to other places in the world: Naples, Paris, China. For all these reasons La Biennale welcomes him back and celebrates him in its own venues and across the city of Venice, rightfully inducting him into the legacy of the History of La Biennale”.

The exhibition will be open through May 15th, from  Monday to Saturday from 10 am to 7 pm, and on the Sundays of Carnival, February 20th and 27th, with free admission. 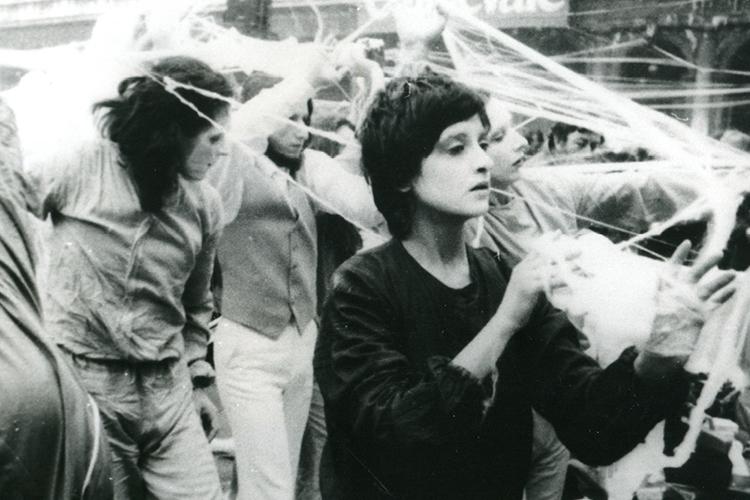 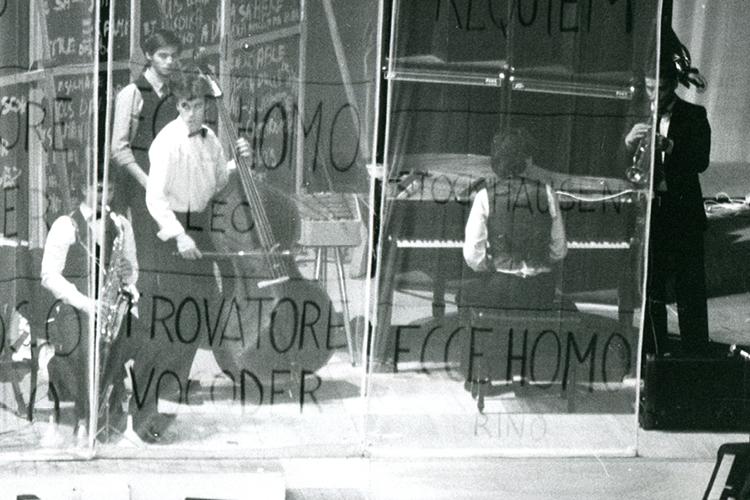 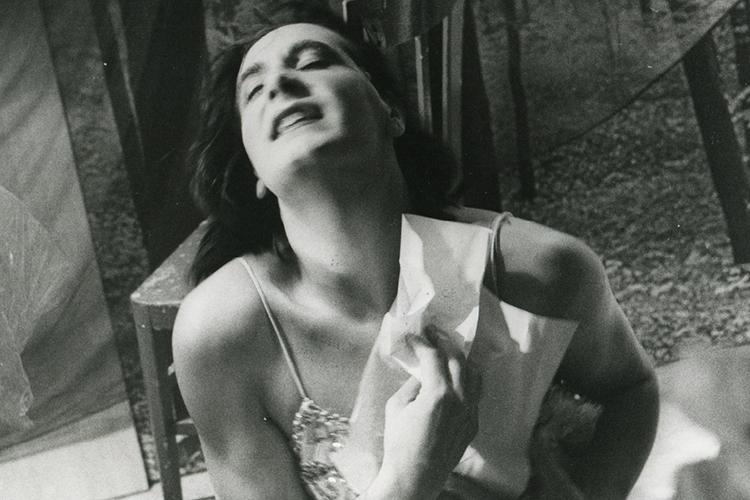 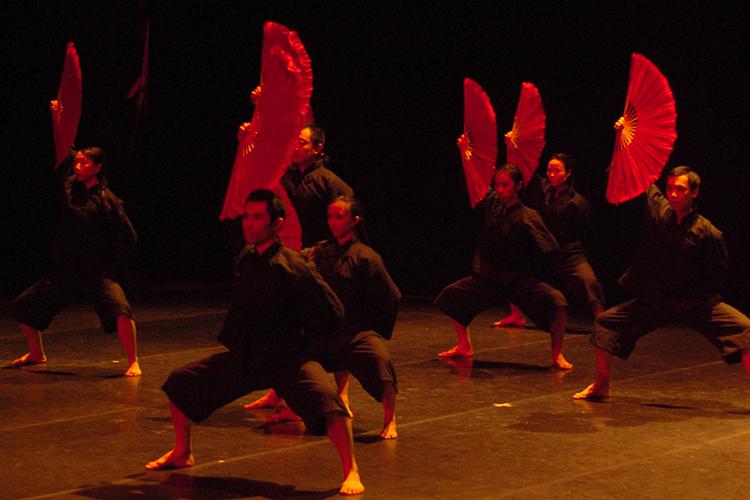