The music of Unsuk Chin, who is one of the leading composers of our time, resonant with a scintillating play of colour and an array of cultural implications, and open to certain influences of folk and pop music, is paired with that of the pioneer of Korean composers, Isang Yun, a giant of twentieth-century music. 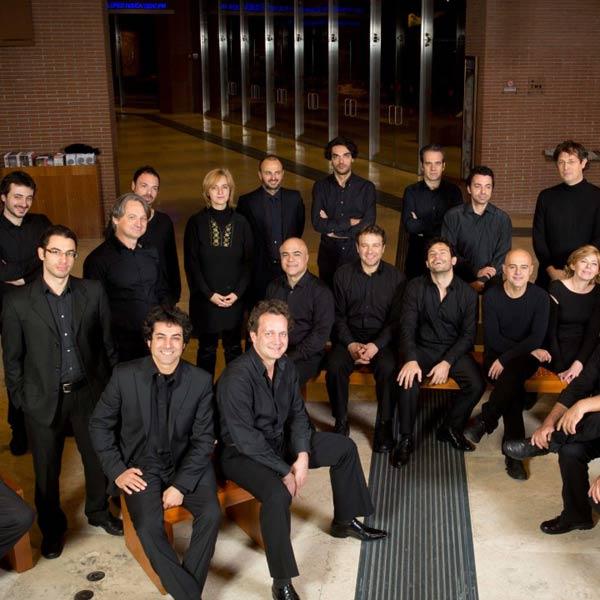 Each of the composers in the programme has, in his or her own way, consolidated a style that makes their distinctive language of composition recognizable in the opening folds of each work. Cosmigimmicks by Unsuk Chin is the representation of an imaginary theatre in which the prepared piano, the violin, the trumpet and the percussions are transfigured and blend with the plucked string instruments, the guitar and the mandolin together with the harp, in a resonant play of masks. The piece titled Gougalon does not refer directly to amateur street music, but speaks of stylized ’imaginary folk music’, broken within but only apparently primitive.
Pièce concertante by Isang Yun is a ’concerto’ performed by a group of 8 instruments and structured by the relationships between three different ’layers’ of sound. The concertante principle is sublimated in ’rival’ sound processes in which the dramaturgy is served by the integration, expansion and balance between the layers and their unity, even though they are in opposition to one another.