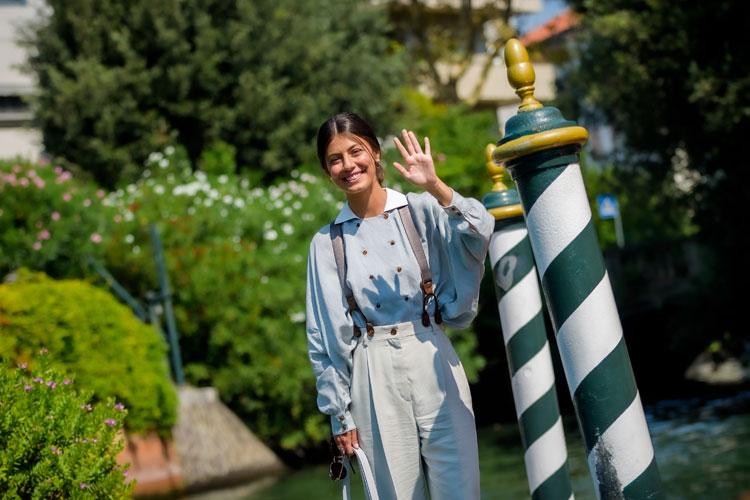 Alessandra Mastronardi to emcee the opening and closing nights

The 76th Venice Film Festival opens on 28th August and will come to an end on 7th September.

The opening and closing nights of Venezia 76

The actress Alessandra Mastronardi will emcee the opening and closing ceremonies of the 76th Venice International Film Festival, directed by Alberto Barbera and organized by the Biennale di Venezia, chaired by Paolo Baratta.

Alessandra Mastronardi will open the 76th Venice Film Festival on the evening of Wednesday, August 28, 2019 from the stage of the Sala Grande (Palazzo del Cinema at the Lido) during the inaugural ceremony, and will preside over the closing ceremony on September 7th, during which the winners of the Lions and the other official prizes of the 76th Festival will be announced.

Born in Naples in 1986 and raised in Rome, Alessandra Mastronardi began her acting career in 1997. She was a cast member of various TV projects such as “Il grande Torino,” directed by Claudio Bonivento, and in movies such as Il manoscritto by Van Hecken and Don't Tell. She worked nonstop but achieved fame in 2006 with the TV series “I Cesaroni,” in which she played Eva Cudicini. She starred in the highly popular series until 2011.

January 16, 2007 marked her stage debut at Rome's Teatro De' Servi, in the comedy “The Prozac Family,” directed by Marco Costa. She returned to her role as Margherita in the following years, as well.
In August 2007, the movie Prova a volare, the first film by Lorenzo Cicconi Massi, was released in cinemas. In the movie, she starred as Gloria alongside Riccardo Scamarcio.

In 2008, she portrayed Roberta in the TV miniseries “Romanzo Criminale,” directed by Stefano Sollima, a television adaptation of the same-titled movie, produced by Sky. It is one of the most popular and best-selling series in the world.

In 2009, she accepted the challenge to portray a ballerina in the made-for-TV movie “Non smettere di sognare,” a role for which she prepared by studying ballet.

More international co-production projects followed for Alessandra, who in 2010 appeared on Raiuno in the TV movie “Under the Roman Sky” and in cinemas with AmeriQua, directed by Marco Bellone and Giovanni Consonni, in which she stars alongside Bobby Kennedy III.
That same year, always with Raiuno, she shot “Atelier Fontana: Le sorelle della moda,”in which she plays Micol Fontana, the most charismatic of the sisters.

Her collaboration with Rai continued in 2011 with two more hits, “La Certosa di Parma,” directed by Cinzia Th Torrini, and “Titanic,” which was shot in English with an international cast and directed by Ciaran Donelly.

2011 was a special year; Woody Allen chose her to star in his film To Rome with Love.  This movie launched her international career.
That same year, she returned to the silver screen, directed by Giovanni Veronesi and starring with Elio Germano in The Fifth Wheel, the opening movie of the Rome Film Festival.

She continued alternating projects for cinema and TV, such as “Romeo e Giulietta” for Canale 5, the comedy “Amici come noi” by Enrico Lando, and in “Ogni maledetto Natale,” directed by Giacomo Ciarrapico, Mattia Torre, and Luca Vendruscolo.

Her international career continued with the movie LIFE, directed by Anton Corbjin, a 2015 film based on the life of James Dean, in which she plays the marvelous Anna Maria Pierangeli. The movie was presented at the 2015 Berlinale, where it was a great success.

This film resulted in the offer to participate in the second season of the well-known Netflix series “Master of None,” starring, written, and directed by the American comedian Aziz Ansari. She was the female star of the TV comedy.

The American series garnered Alessandra a nomination for an Emmy Award in 2017, followed by a Golden Globe nomination, as well as one for the 2018 Critics Choice Awards.

One of her most recent and successful TV projects was a starring role in the two seasons of “L’allieva,” a very popular series on Raiuno, and in the cast of “I Medici 2,” a Raiuno and Netflix co-production. She also appears in the fantasy movie Otzi and the Mystery of Time and in L’agenzia dei bugiardi by Volfango De Biasi.

We will soon be seeing her on the silver screen in the American road movie Us, directed by  Stefan Schawrtz, and in the third season of “I Medici” this coming fall.

She is presently shooting a new Italian movie. 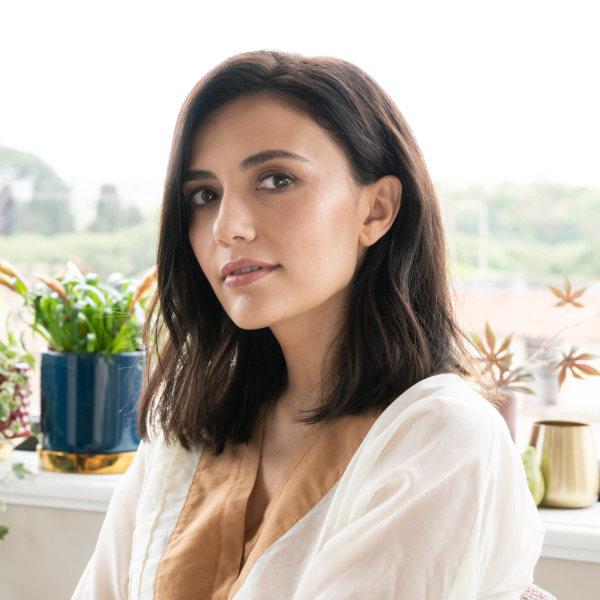 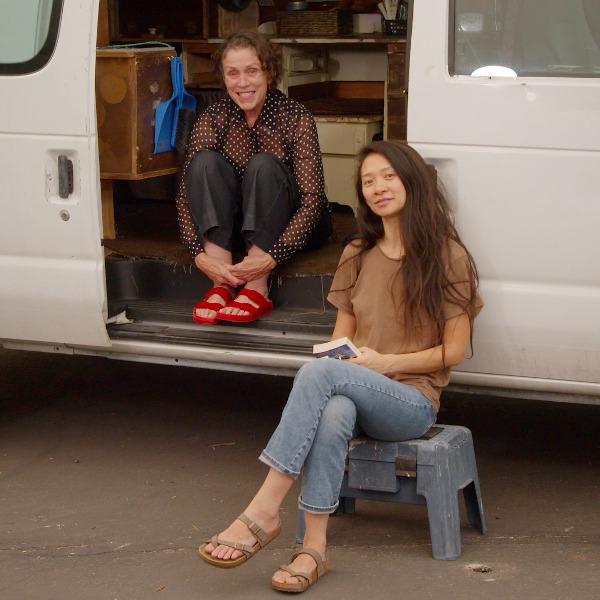