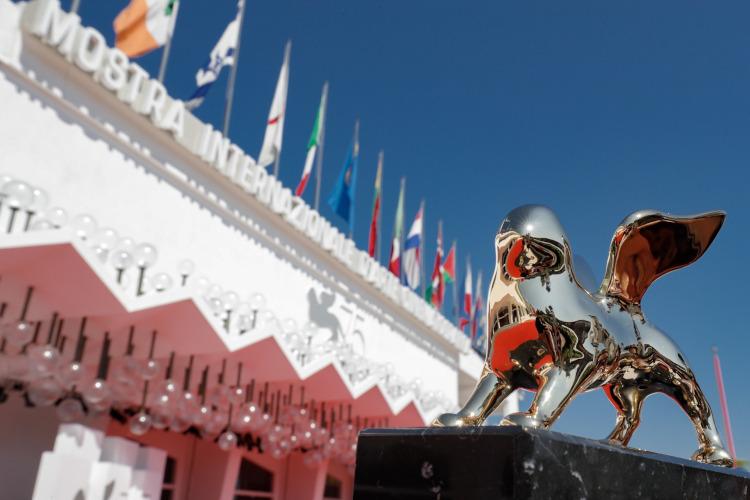 Five international juries will assign the official awards. The Awards Ceremony is to be held on 7th September at 7 pm.

The following is the definitive composition of the Juries of the 76th Venice Film Festival: 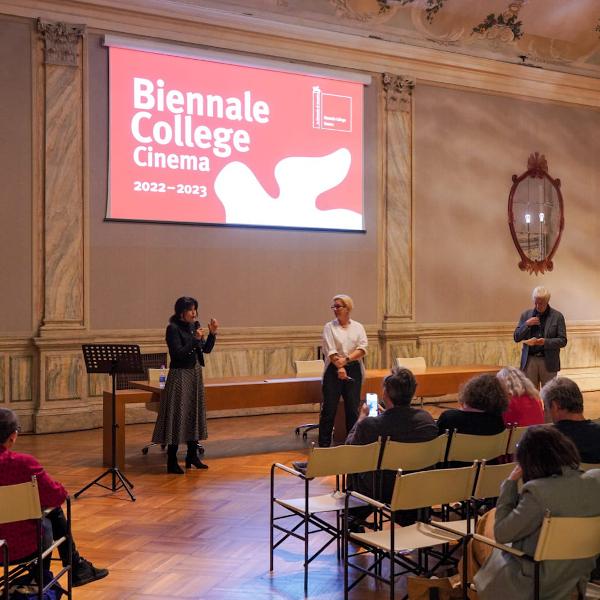