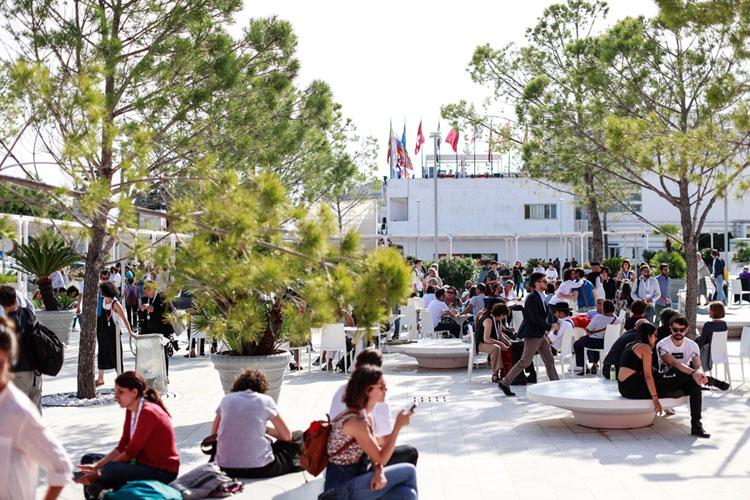 For three award-winning filmmakers from the Orizzonti section with a programme-in-residence.

In January 2020, they will participate in Los Angeles in a three-week programme-in-residence that includes master classes and workshops, in partnership with Film Independent. The selected filmmakers will be individually guided by tutors to perfect their skills, and will participate in screenings and educational events organized by Film Independent.

The 76th Venice Film Festival will be held on the Lido from August 28th to September 7th 2019, directed by Alberto Barbera and organized by La Biennale chaired by Paolo Baratta.

The President of the Biennale di Venezia, Paolo Baratta, has stated: “We highly appreciate the initiative of the Hollywood Foreign Press Association, it’s an example of an effective promotion policy to the advantage of new talents.”

For the last edition, the three filmmakers who won the prizes awarded by the jury chaired by Athina Tsangari at the 75th Venice Film Festival in 2018, participated in the programme-in-residence held in Los Angeles from January 2nd to 23rd 2019: Phuttiphong Aroonpheng (Thailand), director of Kraben Rahu (Orizzonti Award for Best Film); Emir Baigazin (Kazakhstan), Orizzonti Award for Best Director for the film Ozen (The River); Mahmut Fazıl Coşkun (Turkey), director of Anons (The Announcement), Special Orizzonti Jury Prize.

The HFPA, founded in 1943, gathers the Hollywood entertainment journalists, representing the world media from 56 countries. The HFPA organizes the annual Golden Globe® Awards.

The following is the complete list of the collateral awards of the 76th Venice Film Festival: