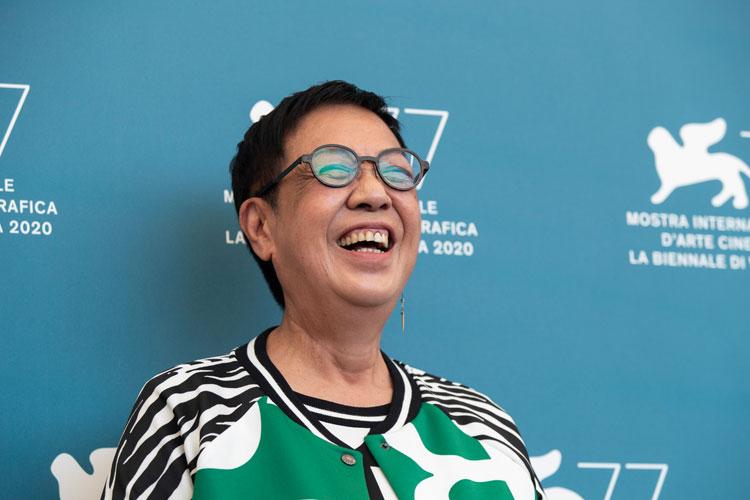 The Award Ceremony with Ann Hui will be held on Tuesday 8th September at 9:45 pm in the Sala Grande of the Palazzo del Cinema.

The Golden Lions for Lifetime Achievement

The decision was made by the Board of Directors of the Biennale di Venezia upon recommendation of the Director of the Venice Film Festival, Alberto Barbera.

Accepting the award, Ann Hui declared “I am so happy to receive this news and honored for the award! So happy that I feel I cannot find the words. I just hope everything in the world will turn better soon and everybody can feel again as happy as I am in this moment.”

Accepting the award, Tilda Swinton declared “This great festival has been dear to my heart for three decades: to be honoured in this way is extremely humbling. To come to Venice, this year of all years, to celebrate immortal cinema and its defiant survival in the face of all the challenges that evolution might throw at us all - will be my sincere joy.”

Commenting on these acknowledgments, Director Alberto Barbera stated: “Ann Hui is one of Asia's most respected, prolific, and versatile directors of our times; her career spans four decades and touches every film genre. From the outset, she has been acknowledged as one of the pivotal figures of the so-called Hong Kong New Wave – the film movement which revolutionized Hong Kong's movies during the 1970s and '80s, transforming the cosmopolitan city into one of the most energetic, creative centers of the decade. She has directed very different types of films, from melodramas to ghost stories, from semi-autobiographical movies to adaptations of major literary works, without forgoing family dramas, martial arts movies, and thrillers. She has been one of the first directors on the Hong Kong scene to bring documentary material into fiction films. Although she has paid attention to the commercial side of movies and has garnered widespread success with the public, the cinema of Ann Hui has never abandoned an auteurist approach. In her movies, she has always shown particular interest in compassionate and social vicissitudes, recounting - with sensitivity and the sophistication of an intellectual – individual stories that interweave with important social themes such as those of refugees, the marginalized, and the elderly. In a trailblazing fashion, through her language and her unique visual style, not only has she captured the specific aspects of the city and the imagination of Hong Kong, she has also transposed and translated them into a universal perspective.”

Says Festival Director Alberto Barbera: “Tilda Swinton is unanimously recognized as one of the most original and powerful performers to establish herself at the end of the last century. Her uniqueness lies in her commanding and incomparable personality, uncommon versatility, and an ability to pass from the most radical art-house cinema to big Hollywood productions, without ever eschewing her inexhaustible need to bring to life unclassifiable and uncommon characters. Her every portrayal is a fearless challenge to conventions, be they artistic or social; the outcome of a need to put herself continuously on the line without ever being satisfied with the results she achieves; and the desire to explore new implications in behavior and human emotions, which Swinton never limits herself to conveying but instead personifies in the most surprising and challenging way. She has worked with some of today's major directors, but above all she is faithful to a few filmmakers, for whom she has been a muse more than just a favorite actress. Take, for example, her working relationship with Derek Jarman; she performed in every film he made from 1985 until the English director's death in 1994. Or Luca Guadagnino, with whom she has made four movies, sharing his project to bring to life an unconventional type of cinema. In this sense, Tilda Swinton confirms herself as a star of contemporary film par excellence, who doesn't settle for simplicity and fashionable dictates, but instead aspires to the impossible.” 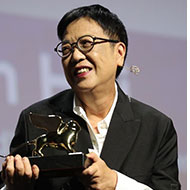 Ann Hui studied at the University of Hong Kong and at the London Film School in the early 1970s. Upon her return to Hong Kong, she worked as the assistant director to martial arts film master King Hu.

Her debut feature film The Secret (1979) starring Sylvia Chang, made Hui one of the key figures in the Hong Kong New Wave film movement that she contributed shaping together with Tsui Hark, John Woo, and Patrick Tam among others. Since then, she has directed 26 features, two hour-long documentaries, several shorts and has been the Associate Producer for other major directors such as Yim Ho and Xie Jin.

Her films have been screened at major international film festivals since the early stages of her career including Boat People (1982) and Song of the Exile (1990) in Cannes, Summer Snow (1995) and Ordinary Heroes (1999) in Berlin and A Simple Life and The Golden Era (2014) in Venice.

Her ability in directing actors and carving memorable female characters interpreted by major film stars including Maggie Cheung (Song of the Exile), Deanie Ip (A Simple Life) and Tang Wei (The Golden Era) among others is testified by the several prizes for best actresses that her films have received. Her career has confirmed her as one of the best female directors in Asia. 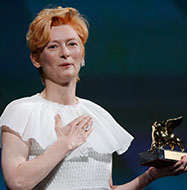 Tilda Swinton started making films with the director Derek Jarman in 1985 with Caravaggio. They made seven more films together, including The Last of England (1987), The Garden (1990), War Requiem (1989), Edward II (for which she won the Best Actress award at the 1991 Venice International Film Festival) and Wittgenstein (1993), before Jarman’s death in 1994. She gained wider international recognition in 1992 with her incomparable portrayal of Orlando (1992), based on the novel by Virginia Woolf under the direction of Sally Potter.

She has established rewarding ongoing filmmaking relationships with Jim Jarmusch - including Only Lovers Left Alive (2013) and The Dead Don’t Die (2019), Joel and Ethan Coen, Lynne Ramsay (We Need to Talk About Kevin, 2011) and Luca Guadagnino (I Am Love, 2009; A Bigger Splash, 2015 and Suspiria, 2018). Tilda also works with Bong Joon Ho, for example in the international hits Snowpiercer (2013) and Okja (2017).

She has featured in the critically acclaimed comedy Trainwreck (2015) from Amy Schumer directed by Judd Apatow, played the iconic White Witch in the Narnia films and the Ancient One in Marvel Studio’s blockbuster Doctor Strange (2016). She received both the BAFTA and Academy Award for Best Supporting Actress of 2008 for Tony Gilroy's Michael Clayton (2007).

Tilda recently finished shooting with Wes Anderson on The French Dispatch - their fourth film together – as well as the second part of The Souvenir with Joanna Hogg and Memoria with Apichatpong Weerasethakul.

In 2008, with co-founder Mark Cousins, Tilda launched the 8 ½ Foundation, a world cinema initiative for children. She has curated and co-curated handmade film festivals from the Scottish Highlands to Thailand to Beijing to the Pilgrimage in 2009 - which involved pulling a mobile cinema across Scotland.

To date, she has worked as a producer on Derek (2008) - a portrait of Derek Jarman; I Am Love, The Seasons in Quincy (2016)- a film of four portraits of her friend John Berger, one of which she directed and another which she wrote; We Need to Talk About Kevin, Okja and the series Women Make Film (2018).

Tilda Swinton took part in Pedro Almodóvar’s most recent film, The Human Voice, to be presented at this year’s Venice Film Festival in the Out of Competition section, and is working on George Miller’s new project.

Tilda lives in the Highlands of Scotland and is the mother of twins. 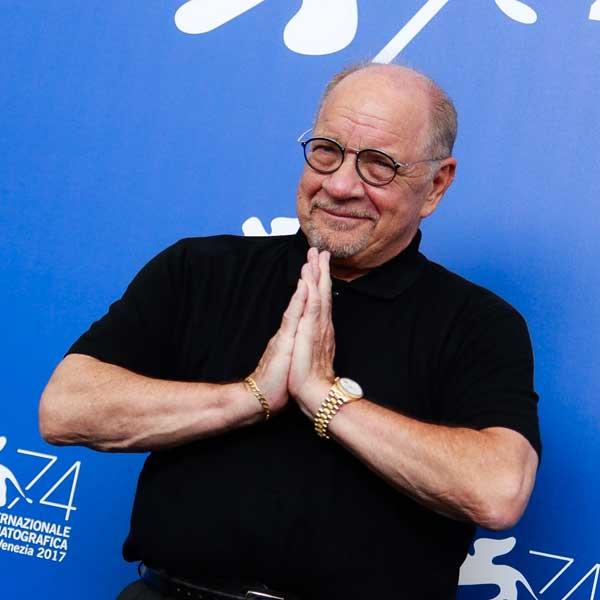