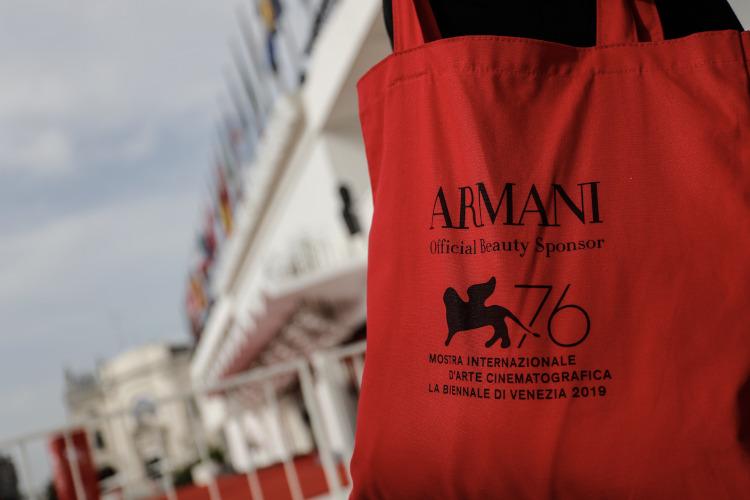 For the best film in the new Orizzonti Extra section. The award will be assigned through a voting process that will involve all the spectators.

La Biennale di Venezia inaugurates a new prize for the 78th Venice International Film Festival, to be awarded – by the spectators – to the best film of the new Orizzonti Extra section. It does so with the support of the Festival’s main sponsor, Armani beauty.

The new Audience Award – Armani beauty will be assigned through a voting process that will involve all the spectators of the Orizzonti Extra section, or rather, those who buy a single ticket, those who have bought a pass for the entire section, and all of the accreditation holders who request a ticket for the movies in this particular section.

Each admission ticket will have a code that can be inserted in a dedicated area on La Biennale’s website and that will allow the ticket holder to register a vote from 0 to 10. After it has been used once, the code will no longer be valid for other votes. The time frame for voting will last from the end of the movie’s first screening until midnight on the day of its final scheduled screening.

The movie that wins the Audience Award – Armani beauty will be the one that achieves the highest average of votes. The prize will be given during the final awards ceremony, on Saturday, September 11 in the Sala Grande (Palazzo del Cinema, Lido di Venezia).

The Orizzonti Extra section, which is part of the Festival as of this year, is an extension of Orizzonti, the competitive section that focuses on new trends in world cinema. Over the years, this section has helped introduce and launch filmmakers who today are widely known. Less constrained by criteria of format and length, Orizzonti Extra will propose a selection of films without any restrictions in terms of genre, length, or destination, as long as they are at least 60 minutes long.

The screenings of the Orizzonti Extra movies will be followed by Q&A with the directors, writers, and actors, curated by the writer and author Chiara Tagliaferri.
These encounters can also be followed in LIVE STREAMING thanks to the collaboration with Armani beauty.