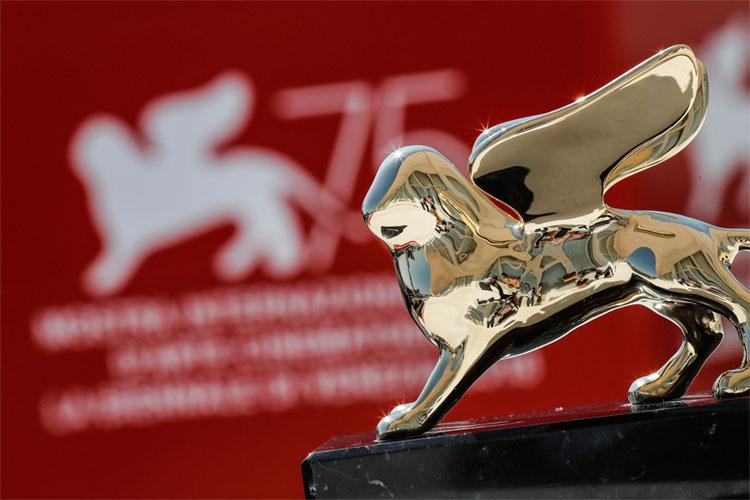 Announced by the five international Juries during the Awards Ceremony held on Saturday 8th September at 7:00 pm.

SPECIAL JURY PRIZE to:
THE NIGHTINGALE
by Jennifer Kent (Australia)

MARCELLO MASTROIANNI AWARD for Best Young Actor or Actress to:
Baykali Ganambarr
in the film THE NIGHTINGALE by Jennifer Kent (Australia)

LION OF THE FUTURE
“LUIGI DE LAURENTIIS” VENICE AWARD FOR A DEBUT FILM to:

as well as a prize of 100,000 USD, donated by Filmauro di Aurelio e Luigi De Laurentiis to be divided equally between director and producer.

the ORIZZONTI AWARD FOR BEST DIRECTOR to:
Emir Baigazin
for the film OZEN (THE RIVER) (Kazakhstan, Poland, Norway)

the ORIZZONTI AWARD FOR BEST SCREENPLAY to:
Pema Tseden
for JINPA by Pema Tseden (China)

the ORIZZONTI AWARD FOR BEST SHORT FILM to:
KADO
by Aditya Ahmad (Indonesia)

The Venice Classics Jury, chaired by Salvatore Mereu and composed of 25 cinema history students – nominated by their professors – from Italian universities, DAMS performing arts courses, and Ca’ Foscari University of Venice, has decided to award:

the VENICE CLASSICS AWARD FOR BEST DOCUMENTARY ON CINEMA to:
THE GREAT BUSTER: A CELEBRATION
by Peter Bogdanovich (USA)

The Venice VR Jury of the 75th Venice International Film Festival, chaired by Susanne Bier and composed of Alessandro Baricco and Clémence Poésy has decided to award: