Coming to Italy for the first time, Julian Hetzel, the author of performances with a political bent, has been invited to bring three works to the Biennale Teatro. All Inclusive has been compared to the theatre version of Ruben Ostlund's film The Square: at the center, the aestheticisation of violence represented by a pile of rubble coming from the Syrian war zone.
The Automated Sniper reflects upon the oscillation between real and virtual, upon the “ludicisation” of violence, when wars are increasingly fought at a distance, with drones; when looking into a monitor is equivalent to killing.
I'm Not Here Says the Void is a “poem” on absence between visual theatre, dance, sculpture, electronic music, a work about imagination and about reality as a creation of the spectator. 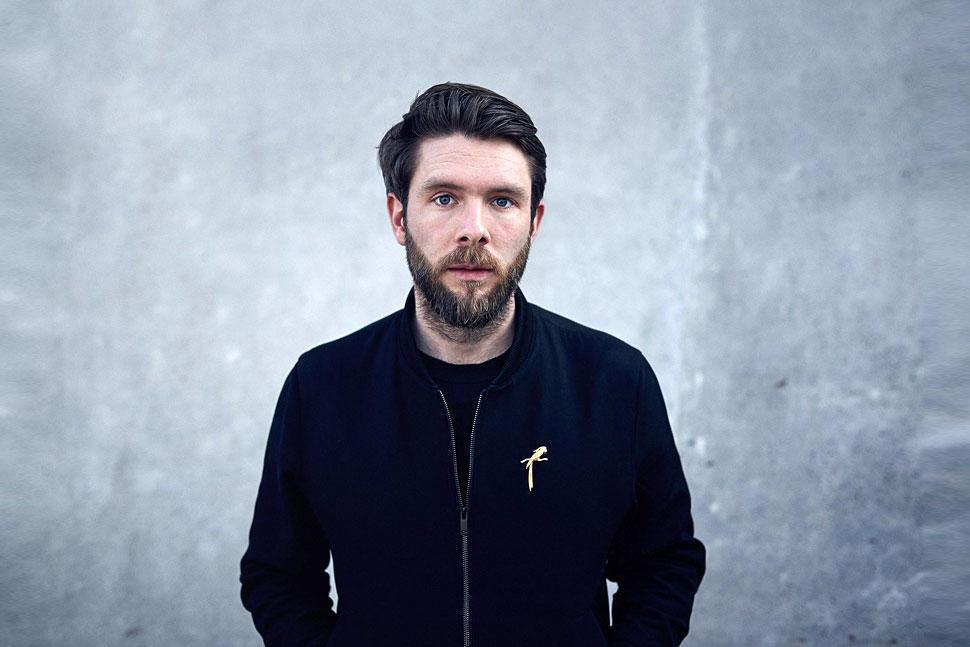