The Symposium, titled Pubblicare Teatro (Publishing Theatre), fits into the theme characterising the Biennale Teatro 2019, namely dramaturgy, or rather, dramaturgies. In particular, the aim of the encounter is to compare the experiences of leading exponents of the international press on the theme of the publication of theatrical texts. In a historical period in which, in Italy above all perhaps, publishers seem to be moving away from the dissemination of theatre texts, especially if new, some magazines have assumed this fundamental role for the diffusion and memory of theatre. The task of the meeting is also to try to understand the reasons why publishing theatre is still an essential requirement, not only at a publishing level; thanks to the work of these magazines it has been possible in recent years to discover unpublished authors and to be surprised by the existence of new dramas that are sometimes not even performed in theatres or very rarely.
What role is played today by those who publish theatre, including online and not only on paper, for the consolidation of the role of the author or author- dramaturge, whose works are frequently intended only for the performance of the theatrical event and not for reading by a wider audience? With what criteria is a work, or a fragment of it, worthy of being published chosen? These are some of the questions that will be asked of the three invited speakers, representatives of three magazines that have distinguished themselves in recent years for their important contribution to the spread of drama in textual form. 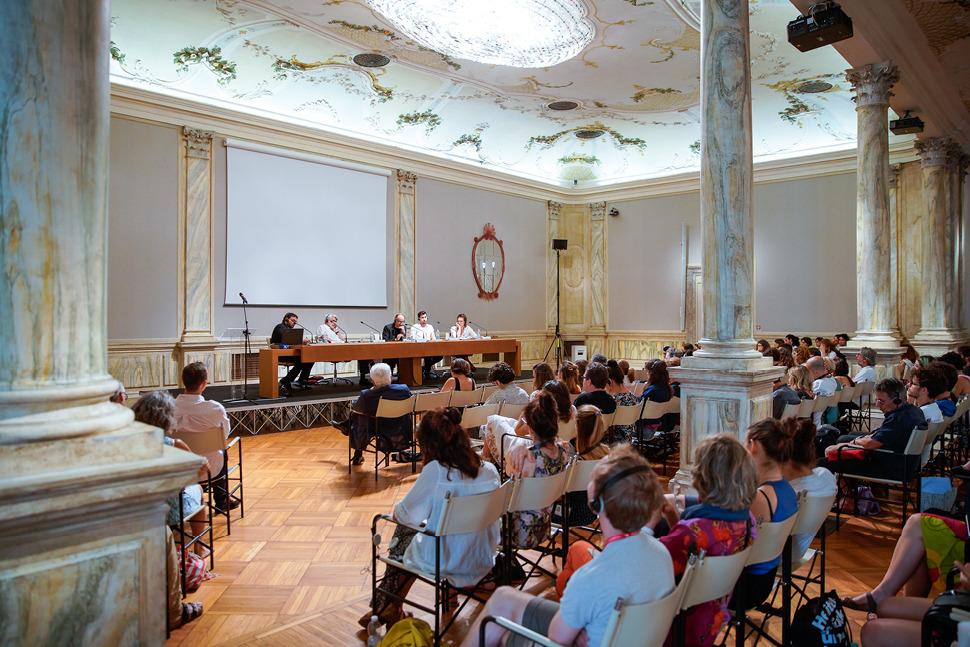