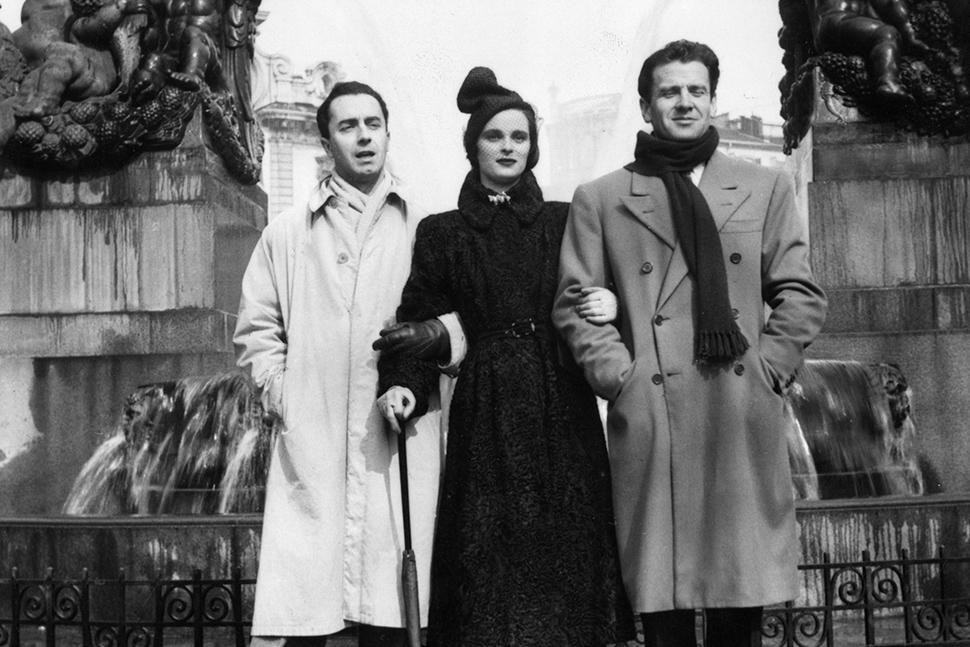 «Neorealism had taught us to follow the characters with the camera, Bicycle Thieves was a great film in which the camera always remained external to the characters. I grew tired of this, I could no longer abide real time. I observed from a different standpoint. I thought it was more important to focus on the characters, what was inside the characters, to observe what, of all the things that had happened – the war, the post-war period, the events that were still taking place – what of all this had left its mark on the characters. I don’t mean the transformations in their psychology or their feelings, but what the symptoms of that evolution might be and in where these changes and the evolution in their psychology and feelings, and perhaps even their morale, was taking these people. Cronaca di un amore is the intimate account of a love story in two phases, a probe deep into the soul of these two characters» (Michelangelo Antonioni).