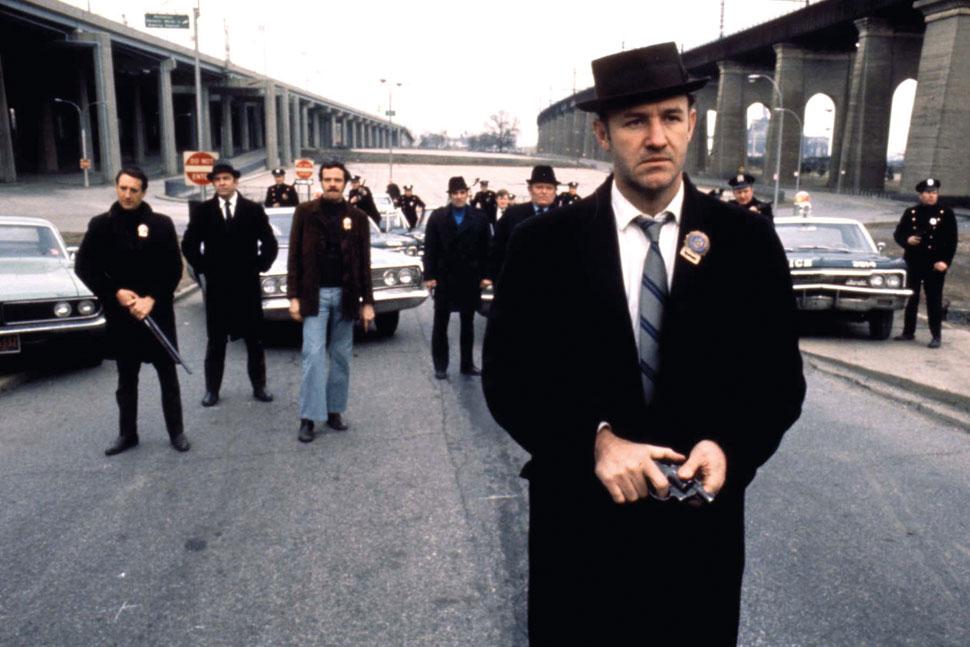 “A crime thriller that marked an era. The semi-documentary description of a degraded metropolis, the representation of arrogant, racist cops who don’t abide by the rules, the realism of the action scenes (the famous scene of the chase between a car and an elevated train) left their mark and created a model. It remains a perfect genre film still today, with incredible suspense and a style that allows not only for an uncompromising investigation into the thin boundary between Good and Evil, but also for moments that border on the metaphysical, such as the finale, interrupted and suspended, which was invented during the editing phase”. (Paolo Mereghetti)

“[Friedkin] imagined – and the result certainly reflects that – a film consisting primarily of everyday gestures, documentation, stake-outs, live filming, and he personally articulates the crescendo of the story in order to achieve the transition from realism to abstraction (and even the fantastic) that distinguishes him from every other filmmaker”. (Roy Menarini)