Classici Fuori Mostra - You Only Live Once 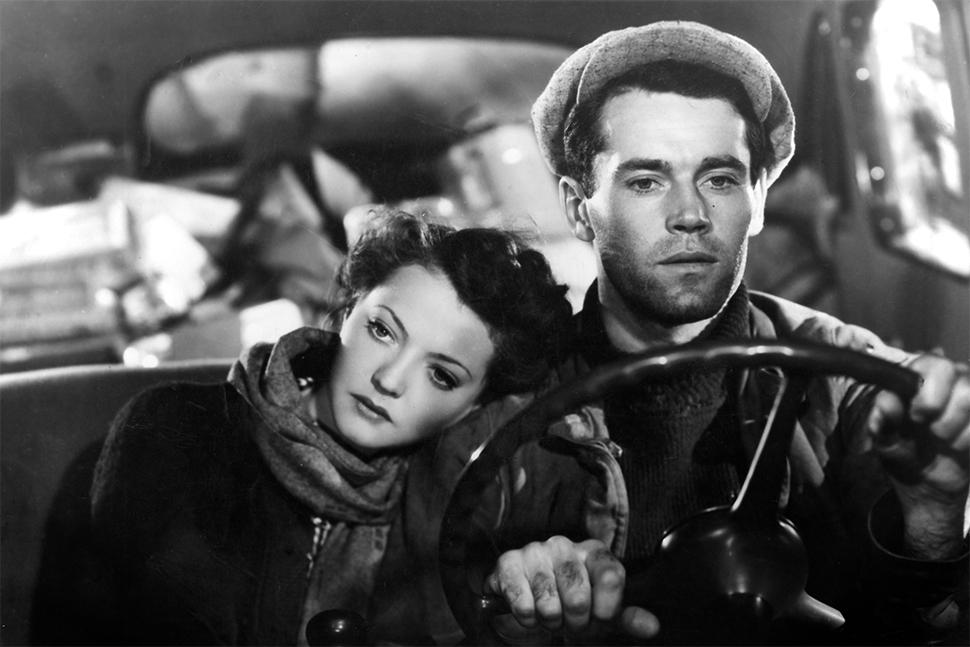 «Directed by Fritz Lang with full artistic control, You Only Live Once presents Henry Fonda and Sylvia Sidney in the roles of a couple on the run, trapped by social forces and by fate. The shivers created by the film permeate James Baldwin’s moviegoing memoirs in the autobiographical essay he wrote in 1976, The Devil Finds Work: «By the time of You Only Live Once, Lang had found his American feet. He never succeeded quite so brilliantly again. The premise of You Only Live Once is that Eddie Taylor is an ex-convict who wants to go "straight": but the society will not allow him to live down, or redeem, his criminal past. […] However one may wish to defend oneself against Lang’s indictment of the small, faceless people, always available for any public ceremony and absent forever from any private one, who are society, one is left defenseless before his study of the result, which is the isolation and the doom of the lovers». (Alexander Horwath)