Unfinished Spaces: Cuba’s Architecture of Revolution is a documentary about Las Escuelas Nacionales de Arte in Cuba, directed by Alysa Nahmias and Benjamin Murray. The film tells the incredible story of the cycle of life of the buildings from their founding by Fidel Castro and Che Guevara to their eventual abandonment and recent efforts to restore them. The film contains interviews with the three visionary architects Ricardo Porro, Roberto Gottardi, and Vittorio Garatti. 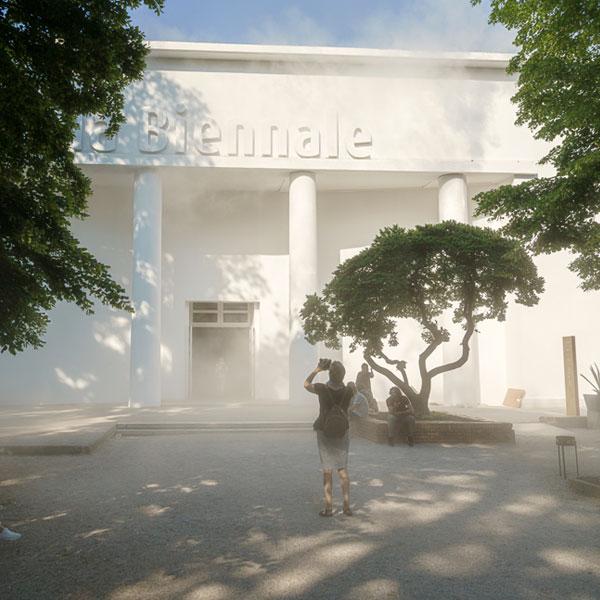 Opening of the 17th International Architecture Exhibition, titled How will we live together? and curated by Hashim Sarkis.