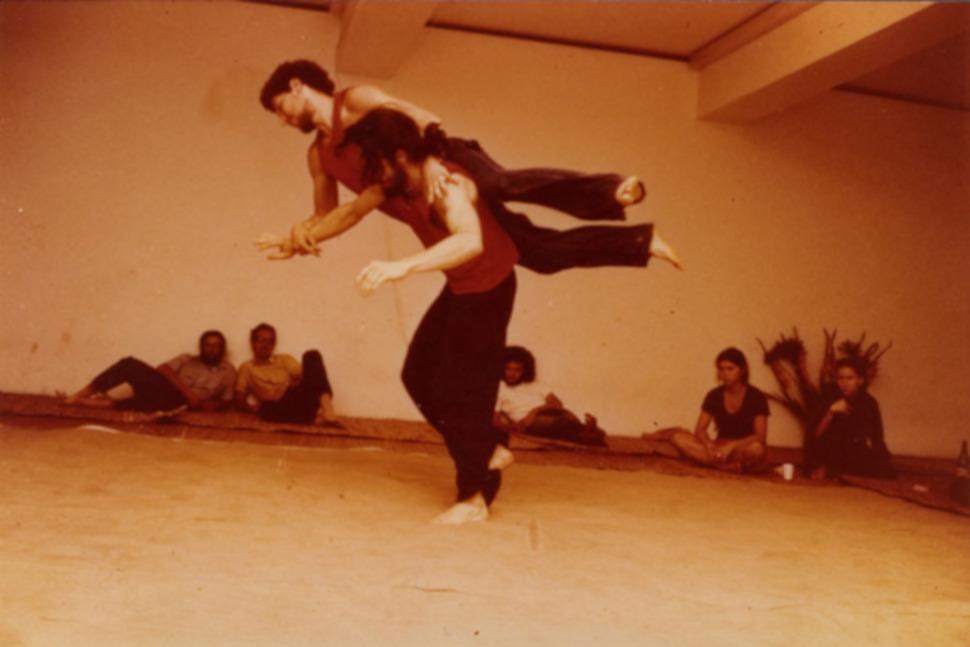 Who is Steve Paxton? A pioneer, a dancer, a hermit. A man who studied the laws of the body and applied them to the world. In June 2014, he won the Golden Lion for Lifetime Achievement of the Biennale Danza.
The director meets him again, thirty years after Paxton was often invited to come to Italy by her father Fabio Sargentini between 1969 and 1978, to the garage space at the Attico. Precious footage from the archives of the gallery dialogue with the present.