The screening will be followed by a conversation with the director. 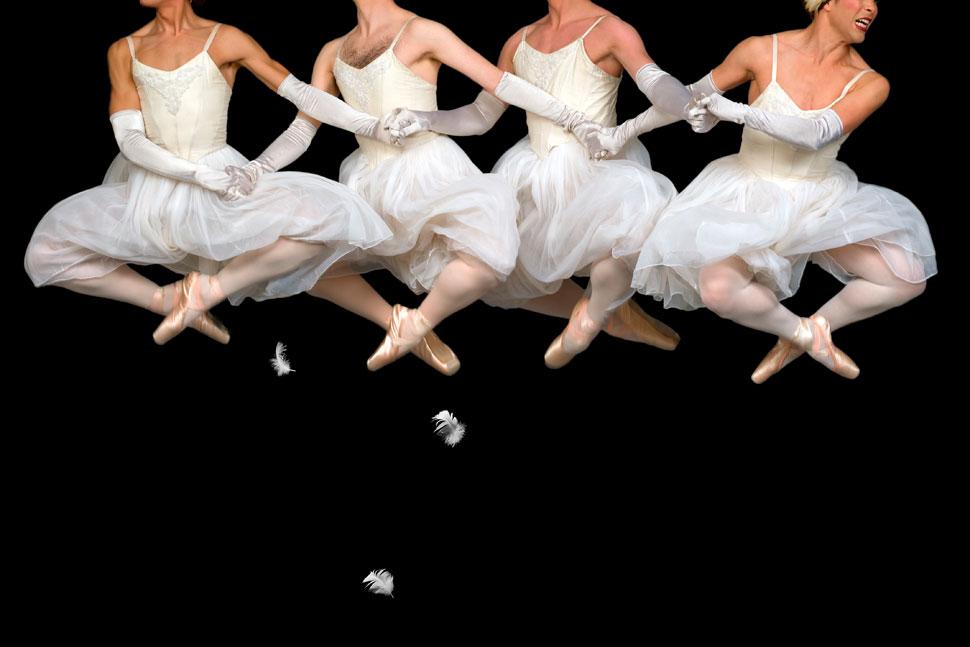 Rebels On Pointe is the first-ever documentary film celebrating the world famous Les Ballets Trockadero de Monte Carlo, the notorious, all male, drag ballet company founded in New York City in 1974 on the heels of the Stonewall riots.
Exploring the themes of identity, love, family and passion, Bobbi Jo Hart’s film about the “Trocks”, the men who dare to don tutus and point shoes, lines up scenes from the backstage, archive footage and live performances in America, Europe and Japan across several seasons. The Afro-American dancer Robert “Bobby” Carter, Cuban Carlos Hopuy with his Italian husband and colleague Paolo Cervellera, Italian dancer Raffaele Morra with his invalid father, American Chase Johnsey married to Spaniard Carlos Renedo, and the director Tory Dobrin show us their lives and the demands of their art between rehearsals and tours.