“Brave, singular, humane and thrilling, Saburo Teshigawara has inspired, challenged and agitated many generations of dance makers”, writes Wayne McGregor in his motivation for the award. He continues: “Teshigawara’s keenly engineered sculptural sensibilities, powerful sense of choreographic form and his individualistic dance language blend to create a unique world that is his alone. His practice spans a broad and ever-increasing gamut of disciplines from live theatrical performance to visual arts, films/videos as well as designing scenography, lighting, and costumes for all his performances. It is his ability to construct whole artistic eco-systems that sets him apart from most of his peers as well as his insatiable courage to unlearn. Teshigawara, understands the power of the body in constant flux and is determined to expand the potential of choreography beyond its traditional limits. His pioneering spirit, his immense skill and his fluency of medium allows for work that crosses boundaries and slips between genres”.

Trained in classical ballet and in the plastic arts, Saburo Teshigawara has represented a radical presence in the European context since his first appearance, in 1986, at the Rencontres Chorégraphiques Internationales de Bagnolet. Four years later with Karas (the company he founded with Kei Miyata), his name would resound around the world, contended by the great classical-modern companies and the major dance institutions, collecting awards and honours, including a Bessie Award (The New York Dance and Performance Awards) in 2007. 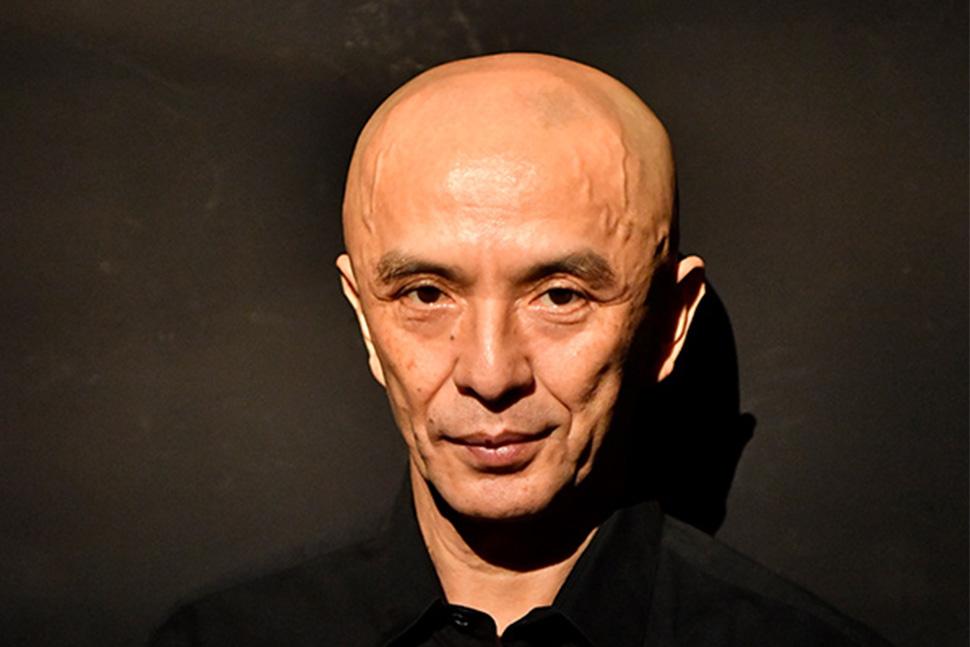