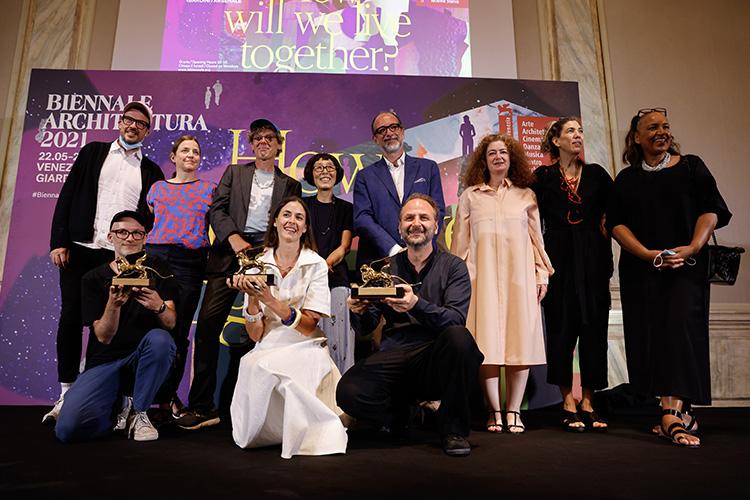 Two special mentions has been awarded to the following National Participations:

Golden Lion for the best participant in the 17th Exhibition How will we live together? to:

Silver Lion for a promising young participant in the 17th Exhibition How will we live together? to:

The Jury has decided to award one special mention to the following Participant:

Furthermore, Lina Bo Bardi, the Italian architect, designer, scenographer, artist and critic naturalized as a Brazilian citizen, is the recipient of the Special Golden Lion for Lifetime Achievement in memoriam of the 17th International Architecture Exhibition of La Biennale di Venezia. The acknowledgment was recommended by Hashim Sarkis, curator of the Biennale Architettura 2021, and approved by the Board of Directors of La Biennale di Venezia.

The Awards Ceremony of the 17th International Architecture Exhibition took place on August 30th 2021 at Ca’ Giustinian, the headquarters of La Biennale di Venezia, at 4 pm.

Golden Lion for Best National Participation to United Arab Emirates for a bold experiment which encourages us to think about the relationship between waste and production at both the local and global scales, and opens to new construction possibilities between craft and high technology.

Special mention as National Participation to Russia for a sensitive and careful architectural renovation of a historical pavilion at the Giardini that opens it to its immediate surroundings and to the future.

Special mention as National Participation to Philippines for this exemplary community project that creates a rich archive and experience of collaborative construction practices.

Golden Lion for the best participant in the 17th Exhibition How will we live together? to raumlaborberlin (Berlin, Germany) for an inspiring collaborative approach that argues for participation, regeneration and collective responsibility, resulting in two projects that are a model for imaginative civic revitalization.

Silver Lion for a promising young participant in the 17th Exhibition How will we live together? to Foundation for Achieving Seamless Territory (FAST) (Amsterdam, The Netherlands; New York, USA) for a daring proposal that invites us to think about divided histories, agricultural practices, rituals of daily life and the realities of settlement and occupation.

Special mention to the participant in the 17th Exhibition How will we live together? to Cave_bureau  (Nairobi, Kenya) for an imaginative and creative exploration of one of man’s oldest living environments. 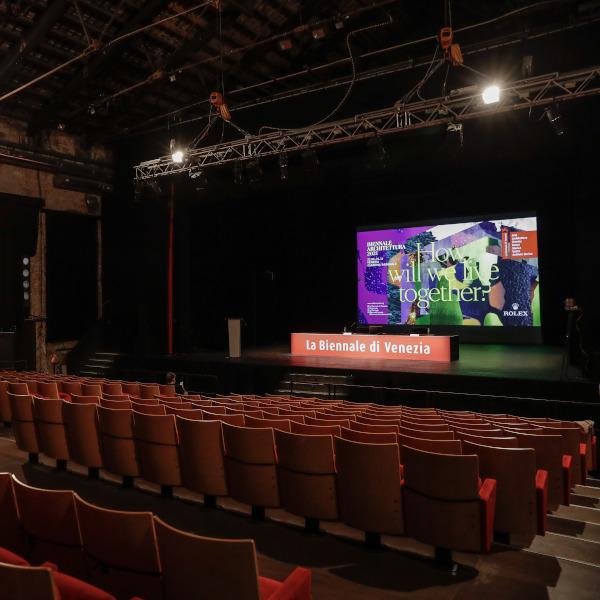 A broad programme of Meetings curated by Hashim Sarkis, and curated by the Participating Countries 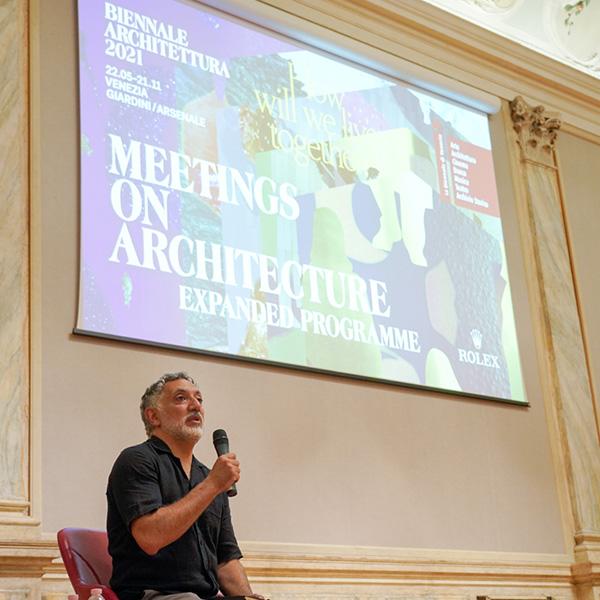 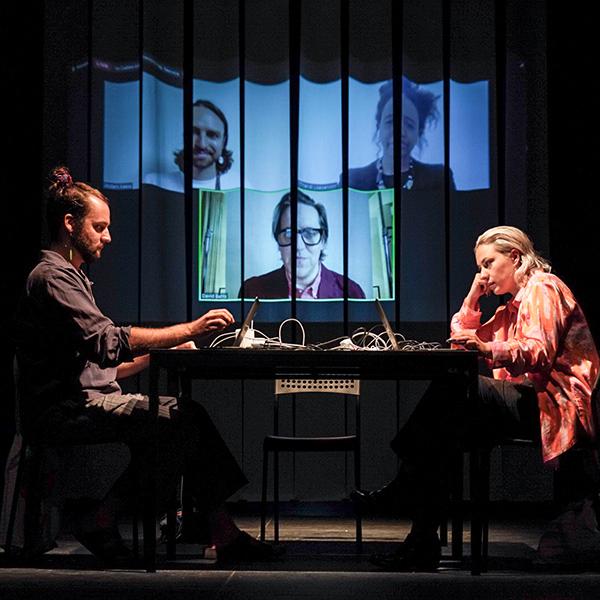