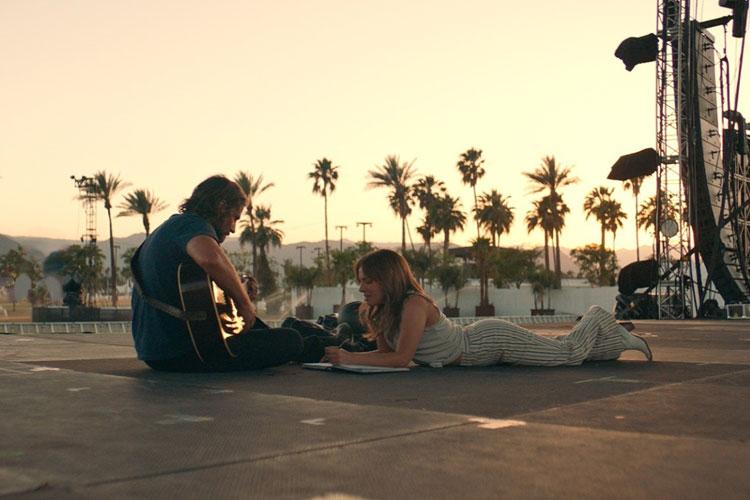 The premiere screening will be held on August 31st in the Palazzo del Cinema on the Lido.

A Star is Born

The premiere screening of A Star is Born, which was also co-written and produced by Cooper, will be held on Friday, August 31st in the Sala Grande at the Palazzo del Cinema on the Venice Lido. The 75th Venice International Film Festival will take place at the Lido from August 29 to September 8, 2018; it is directed by Alberto Barbera and organized by la Biennale di Venezia, chaired by Paolo Baratta. A Star is Born comes to cinemas this October from Warner Bros. Pictures, in Association with Live Nation Productions and Metro Goldwyn Mayer Pictures.

In this new take on the powerful love story, Cooper plays seasoned musician Jackson Maine, who discovers—and falls in love with—struggling artist Ally (Gaga).  She has just about given up on her dream to make it big as a singer until Jack coaxes her into the spotlight.  But even as Ally’s career takes off, the personal side of their relationship is breaking down, as Jack fights an ongoing battle with his own internal demons.

A Star is Born features original songs performed live on-camera by Cooper and Gaga, who wrote a number of tracks together and in collaboration with such musical artists as Lukas Nelson, Jason Isbell and Mark Ronson.  The film’s ensemble cast also includes Andrew Dice Clay, with Dave Chappelle and Sam Elliott. 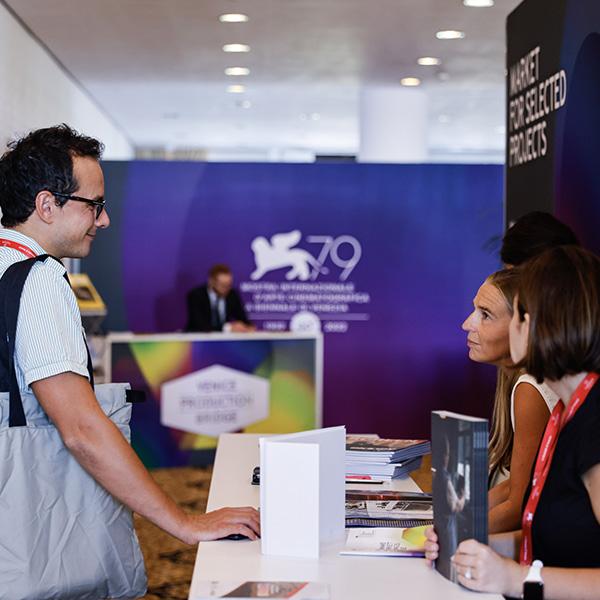