Tickets and subscriptions will be available online at www.labiennale.org.

During the Festival, tickets may also be purchased at the headquarters of La Biennale at Ca’ Giustinian (10 am > 5 pm), at the Info Points of the Biennale Arte at Giardini and Arsenale (11 am > 7 pm) and one hour before performance at the Arsenale ticket point.

Also available a combined ticket for the Biennale Arte and the Biennale Danza: a one special price ticket costing € 35 (instead of 45) that allows admission both at the 59th International Art Exhibition and at a performance to be chosen of the 16th International Festival of Contemporay Dance.

A subscription to 4 performances at Teatro Malibran, Tese, and Piccolo Arsenale is available at the cost of € 72 (instead of 80)

The 16th International Festival of Contemporay Dance is titled Boundary-less and will run in Venice from 22-31 July. “Isn’t art making, the very act of breaking boundaries, borders and barriers? Isn’t it a way of re-imagination and a new way of thinking?” asked himself director Wayne McGregor, the British choreographer at his second year as artistic director, while presenting a programme full of new artists.

Not only dance shows: the Festival will also include a photographic exhibition by Indigo Lewin, a scenographic media installation by Tobias Gremmler, the grand ball that Blanca Li made using Virtual Reality, and the art film by Tacita Dean featuring the last appearance of Merce Cunningham and his company.

Furthermore, the 16 young dancers of the Biennale College Danza, who will take part in the programme with a site specific performance created for them by Saburo Teshigawara; two new creations will be presented by Matteo Carvone and Edit Domoszlai, selected for the section Biennale College Coreografi; as a tribute to Merce Cunningham, the historic Event that the American choreographer created in 1972 for St. Mark's Square will have a new production over floating stage platforms. 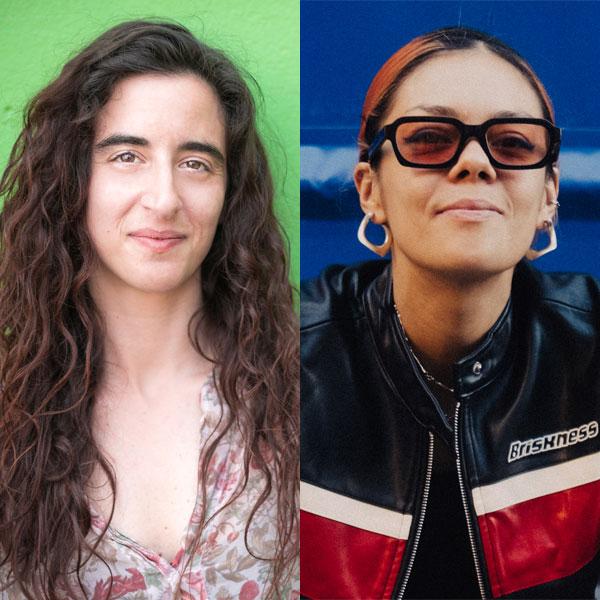 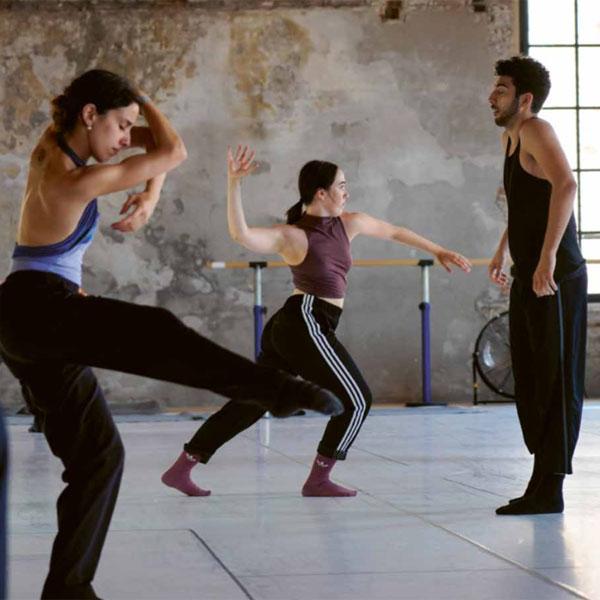 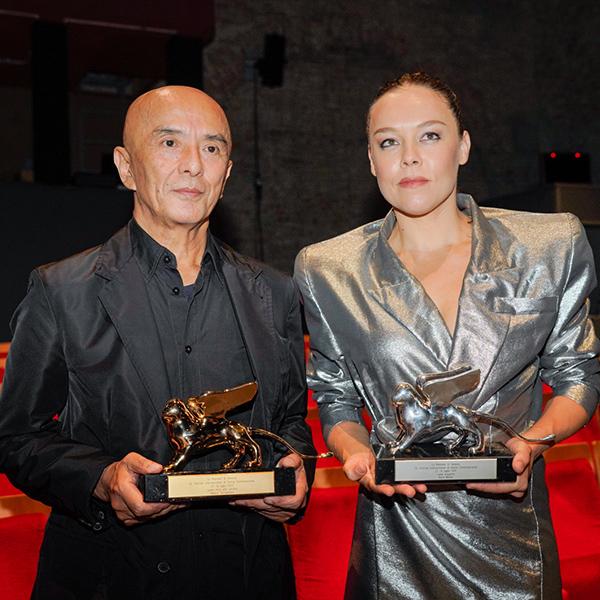