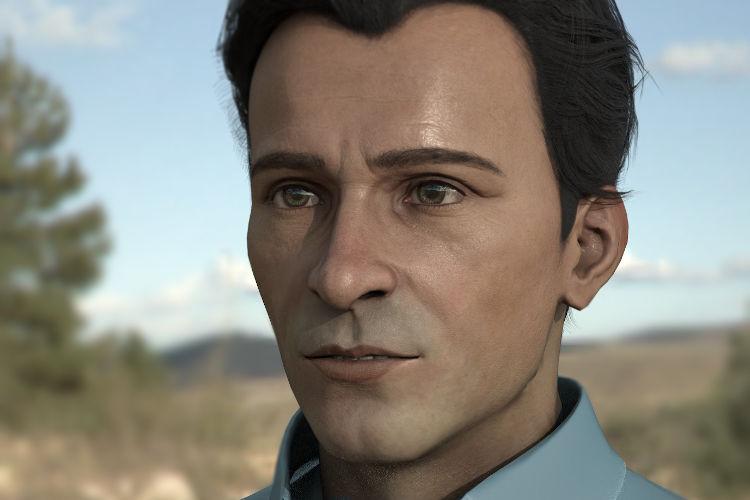 The project will participate in the 77th Venice Film Festival as part of the Venice VR section. The development can be followed on the dedicated devBlog.

The Italian film Vajont, proposed by the team composed of director Iolanda Di Bonaventura and producer Saverio Trapasso, is the project selected at the close of the four phases of the fourth edition (2019-2020) of the Biennale College Cinema – Virtual Reality, and will be granted the support offered by La Biennale to cover its production costs (up to a maximum of € 60,000).

The project had participated earlier in a conclusive selection workshop, which took place between March 3rd and 6th and was held entirely in virtual mode, along with two other teams from Germany and Great Britain, in turn selected from a roster of twelve projects, chosen after one international and one national Call.

It is possible to explore behind-the-scenes of the Virtual Reality experience on Vajont’s devBlog.

Synopsis
The interactive first-person VR experience is set in the Vajont valley, a few hours before the disaster. The story is centred on a dialogue between a husband and his wife: the woman senses the danger and wants to leave; her husband dismisses the idea that there is any danger at all. What stops us from leaving the places we feel we belong? Can we accept the idea of having to protect ourselves from something that is part of our own identity – the place we grew up in?

Director – Iolanda Di Bonaventura
Iolanda Di Bonaventura was born in L’Aquila, in 1993. She is a visual artist and a director. Her work focuses on the environment as a constituent part of one’s personal identity, and on finding new technical and creative languages, that can support artistic expression and communication.

Producer – Saverio Trapasso
Saverio Trapasso was born in Catanzaro in 1986. Always interested in Computer Graphics, he has held various positions in multimedia and gaming productions; he has also been involved in professional training in the field of Virtual Reality. He is currently the CEO and co-founder of Artheria, a company specialized in research and development in the area of cross-realities (Virtual Reality, Augmented Reality, Mixed Reality), in the fields of entertainment, gaming and industry.

The Biennale College Cinema – Virtual Reality enjoys significant funding from the MEDIA Programme – Creative Europe of the European Commission – General Direction Connect. The educational activities will be supported by the MEDIA contribution. This contribution is in addition to MEDIA Programme’s support for the development of the Venice Production Bridge.

The Biennale College Cinema, organized by La Biennale di Venezia, enjoys the support of the Ministry for the Cultural Heritage and Activities and Tourism – General Direction Cinema. It is sponsored by the Università Telematica Pegaso. Biennale College Cinema relies on the academic collaboration of the IFP in New York and the TorinoFilmLab. The Director is Alberto Barbera, Head of Programme is Savina Neirotti.