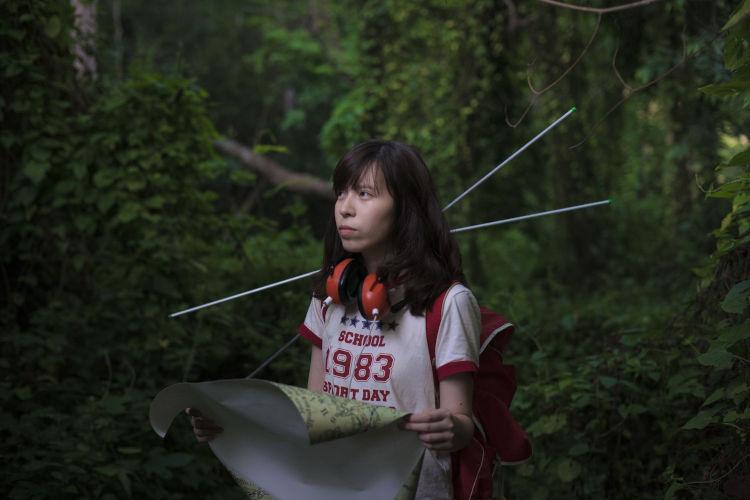 We Are One: A Global Film Festival

“We are honored and happy to join We Are One – stated the Director Alberto Barbera – as a sign of friendship and solidarity for our friends of Tribeca, at the same time offering to the worldwide audience a taste of what we do in Venice in order to support new filmmakers concretely. Our contribution to the program includes three shorts (one by a master, Guillermo Arriaga, two by young and talented female directors, Konstantina Kotzamani and Clémence Poésy), as well as two feature films produced within the framework of our Special Program called Biennale College Cinema, which we are very proud of. The program is completed by six VR films chosen from the selections of the Venice VR Competition, the innovative section first introduced by the Biennale Cinema three years ago.”

In particular, the Biennale Cinema will contribute to the online program of We Are One: A Global Film Festival with the following films:

We Are One: A Global Film Festival, a 10-day digital event, will feature over 100 films including narrative films, documentaries and talks, selected for the first time in a collaboration between 21 important international festivals from 35 countries, with programming that also includes discussions, VR content and musical performances. The films on the slate include 13 world premieres, 21 online premieres and eight international online premieres.

Biennale College Cinema is a higher-education workshop that since 2012 has enriched the Venice International Film Festival. To date, the Biennale grant has been awarded to produce 26 micro-budget feature films (costing no more than 150,000 euro each), including the four that will be screened at the coming 77th Venice International Film Festival (2-12 September 2020), promoting new talents that have established their name around the world.

Beautiful Things (Italy), directed by Giorgio Ferrero and produced by Federico Biasin, was made for the 5th edition of the Biennale College Cinema (2016-2017). After premiering at the Biennale Cinema 2017, where it won the Premio Arca CinemaGiovani for Best Italian Film, in 2018 Beautiful Things won first prize in the NEXT:WAVE section dedicated to rising directors at the CPH:DOX in Copenhagen. It also won “Best Sound Award” at the Moscow International Doc Film Festival, and was presented at the IFP and the FIT (Fashion Institute of Technology). Giorgio Ferrero held a masterclass about the film at Yale.

Biennale College Cinema is supported by Eurimages, the cultural fund of the Council of Europe that covers the expenses for travel, hospitality and training for a woman director (Eurimages Residency Grant).