Thom Luz was born in Zurich and studied at the Zurich University of Music and Theater and performed concerts in the independent scene, as well as in numerous theaters in Switzerland, Germany and France. In 2014, he was awarded Young Director of the Year by “Theater heute”. His productions When I Die and Unusual Weather Phenomena Project went on tour in Europe at Stadtsschowburg Theatre in Amsterdam, Vidy Theatre in Lausanne, Nanterre-Amandiers Theatre in Paris and at festivals in Marseille, Montpellier, Warsaw, Moscow, Jerusalem and Reykjavík. At Theater Basel, Thom Luz presented The Sorrows of Young Werther (2013) and The Magic Mountain (2015). Since the 2015/2016 season he presented at Theater Basel LSD - My Problem Child, Inferno and the scenic installation Paradiso (both 2017) inspired by Dante's Divine Comedy. The co-production with the Deutsches Theater Berlin Der Mensch erscheint im Holozän from the eponymous novel by Max Frisch will be presented in Basel in autumn 2018. 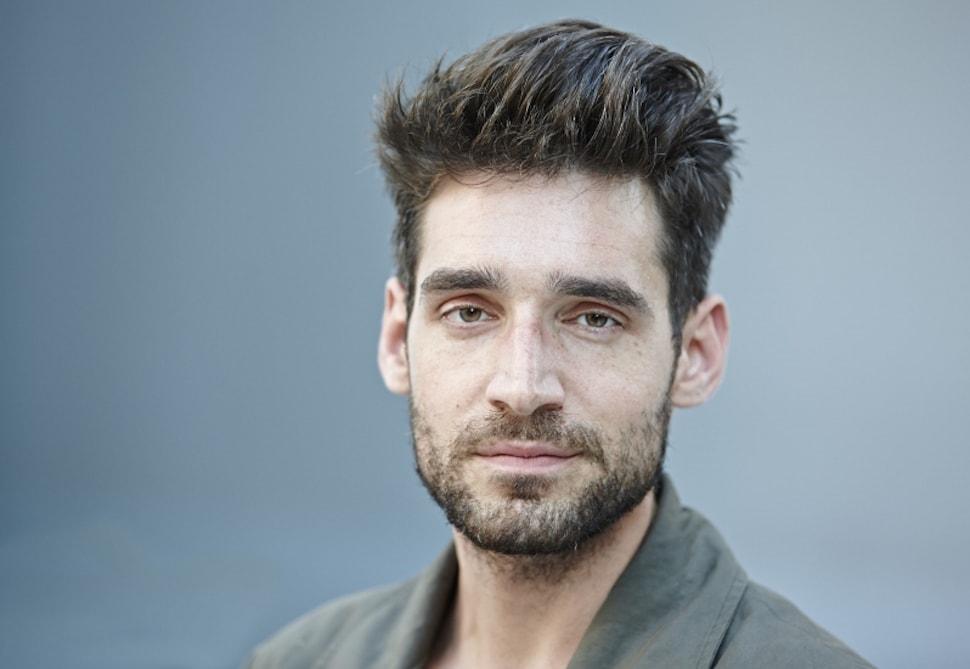