The Polish director Krzysztof Warlikowski, an emblematic figure in post-Communist theatre who has left his mark in international theatre with the memorable visions he has created, is the Golden Lion for Lifetime Achievement in Theatre 2021.

“For over twenty years, Krzysztof Warlikowski – the motivation for the award reads – has been the advocate for a profound renewal of the European language of theatre. Relying on references from cinema and an original use of video, inventing new forms of theatre that aim to re-establish the bond between the play and the audience, Warlikowski encourages the latter to rip away the paper backdrop of their lives and to discover what is really hidden underneath”.

Invited to present his theatre productions at the major festivals around the globe, from Europe to the Americas, and to direct lyric operas in the most important opera houses, from Paris to London and Salzburg, Krzysztof Warlikowski is “a free artist – write ricci/forte – who opens poetic breaches to cast a ray of raw light on the other side of the coin; who breaks through the crust of things to touch consciences; who descends into the viscera of pain and ironically questions the ambiguities of both History with a capital “h” and those of our individual existence, offering us a vision of society threatened by radical change and increasingly under siege by a tentacular ruling class of ravenous predators, highlighting the violence in social and family relations and the urgent need that the emotion of a pure and simple desire to love can give us”. 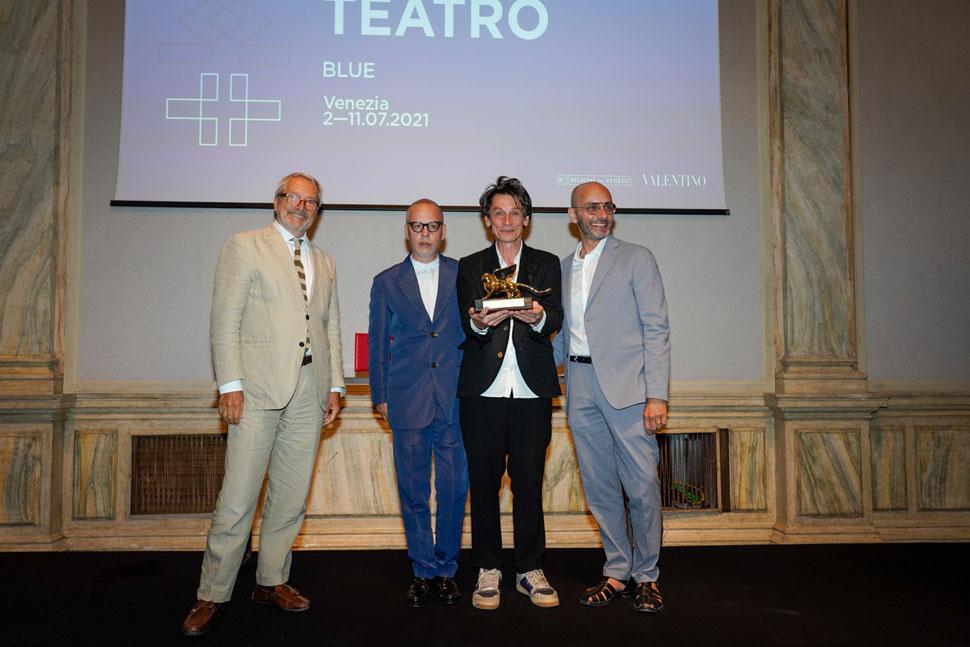