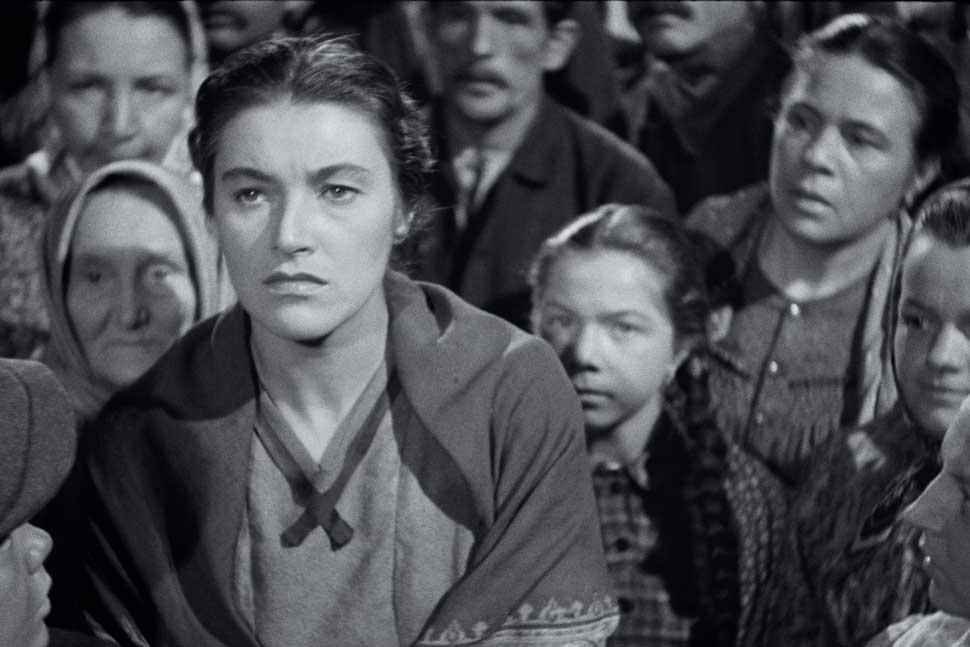 “In 1889 in Kladno, a mining and metallurgical city in Bohemia, the siren falls silent during a strike. During a protest march, the police injure a child and the riot that ensues is repressed by force. A vigorous and enthralling social drama, somewhat Manichaean in its oratory, about a historic episode in the class struggle, re-evoked in the novel (1935) by Marie Majerova. There is an evident influence of Soviet film, in particular of Mother (1926). An unexpected Golden Lion in Venice”. (Morando Morandini)

“Siréna is an important example of political agitprop. Set during a workers’ strike in Kladno (the primary mining region in the country) at the end of the nineteenth century, the film soon establishes the battle lines with its portrayal of unbreakable miners, determined wives, threatening military oppressors and the elegant German elite that controls them all (produced after the end of the war, the film also underscores Czech nationalism in the face of German predominance). Fortunately, the film is not a joyless dispute, it is full of verve and significantly and intensely realistic; Karel Stekly’s direction benefits from the black and white cinematography by Jaroslav Tuzar, which captures the underground reign of the miners and their night-time union meetings, along with the remarkable landscape of the region”. (Film Affinity)