“Ann Hui is one of Asia's most respected, prolific, and versatile directors of our times; her career spans four decades and touches every film genre. From the outset, she has been acknowledged as one of the pivotal figures of the so-called Hong Kong New Wave – the film movement which revolutionized Hong Kong's movies during the 1970s and '80s, transforming the cosmopolitan city into one of the most energetic, creative centers of the decade. She has directed very different types of films, from melodramas to ghost stories, from semi-autobiographical movies to adaptations of major literary works, without forgoing family dramas, martial arts movies, and thrillers. She has been one of the first directors on the Hong Kong scene to bring documentary material into fiction films. Although she has paid attention to the commercial side of movies and has garnered widespread success with the public, the cinema of Ann Hui has never abandoned an auteurist approach. In her movies, she has always shown particular interest in compassionate and social vicissitudes, recounting - with sensitivity and the sophistication of an intellectual – individual stories that interweave with important social themes such as those of refugees, the marginalized, and the elderly. In a trailblazing fashion, through her language and her unique visual style, not only has she captured the specific aspects of the city and the imagination of Hong Kong, she has also transposed and translated them into a universal perspective.” (Alberto Barbera) 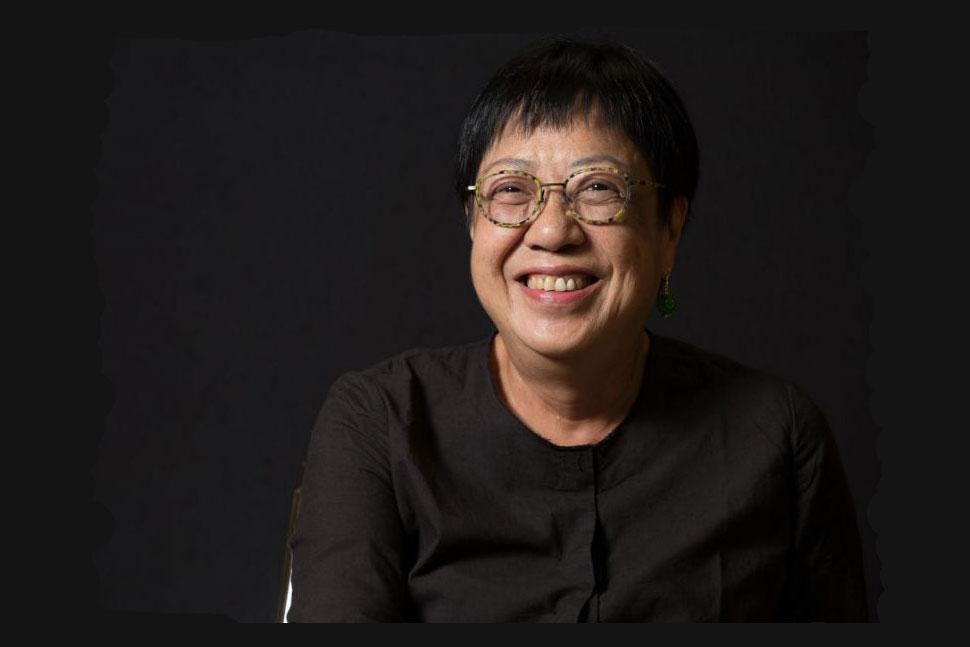