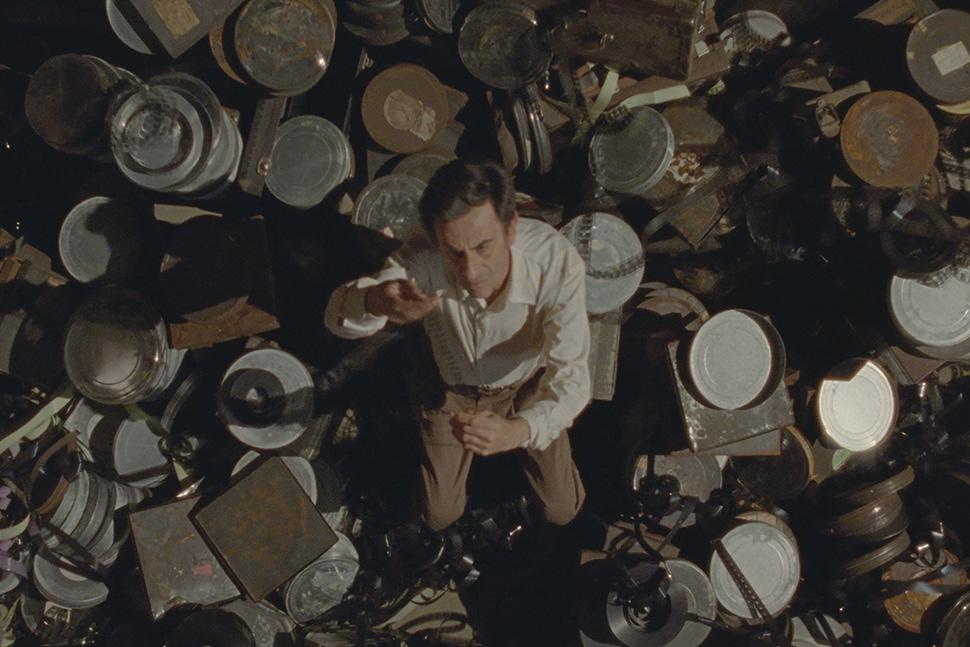 April 1939. Fascist Italy occupies Albania. Thousands of Italian workers, settlers and technicians are transferred to the country.
November 1944, Albania is liberated. The new Communist government closes the borders and places dozens of conditions on Italy for the repatriation of its citizens. In 1945 27,000 Italian veterans and civilians were still held in Albania.
Among them there is a cameraman, Alfredo C. An operator of the Fascist propaganda effort, he has been traveling around Albania with his movie camera for five years. Before that, for almost two decades, he had immortalised the great machine of the regime.
Now, by a twist of fate, being the only cameraman around, Alfredo has been asked to work on behalf of Communist propaganda. Shut up in his storeroom, surrounded by thousands of reels of film, Alfredo watches what he has shot again on an old Moviola.
It is his film that we are watching. And perhaps, not his alone.

The story of the Italians detained in Albania by the Communist government has almost been forgotten, overshadowed by the avalanche of events that overcame hundreds of thousands of Italians in other countries.
The key to telling it turned up, as is often the case, by chance. When I noticed among the documents in the Central Archives of Albania a name that I knew on a request for repatriation: it was that of the camera operator of the Istituto Nazionale Luce in Albania, at the time, according to those papers, working for the Communist equivalent of the MinCulPop.
His story, unavoidably intertwined with the images and stories of others, provided the opportunity to develop a number of themes: the omnipresence of propaganda and its techniques, the effect of historical events on personal destinies, the responsibility of the mass and that of individuals. And a reflection on the responsibility – today, just like yesterday – of those who produce images, and those who see them.