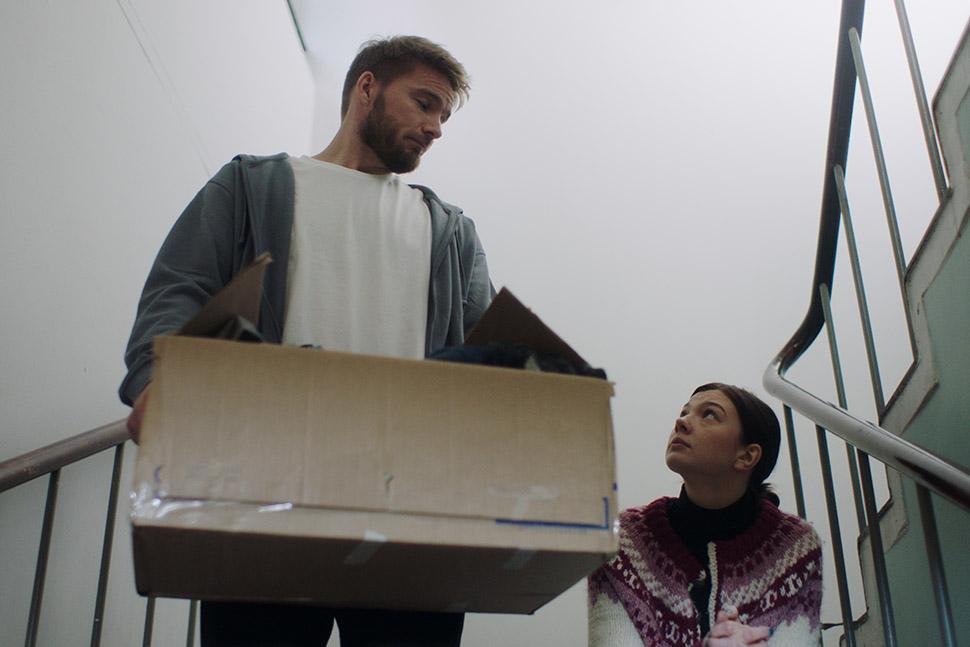 Tellu and Juhani (80s) have barely anything in common, except a room they share while waiting for death. Their fates change when Tellu and Juhani are chosen for a gene therapy trial, akin to the fountain of youth.
As their bodies get younger, Tellu and Juhani explore the world they thought they had lost forever. While Tellu doesn’t want to think too much about the future, Juhani is forced to reconsider his second chance after his wife, Matilda, passes.
Juhani realizes his newfound youth gives him a chance to turn his childhood dream into reality, as in this changed world, traveling to the stars is no longer impossible. Juhani’s newfound passion for life makes Tellu question her choices. She never considered that her quiet roommate would leave the program and when he does, she is unable to stop her spiral into the hedonism of youth.
Tellu, in her pre-teen body, tells Juhani that she has been approved to rejuvenate further and would need someone to adopt her. Before losing her memories, Tellu tries to reconnect Juhani with his daughter, who has not been able to accept her father’s new youth. Juhani now has to decide whether he should help his friend to erase herself.

What fascinates me about the concept of being able to manipulate one’s biological age isn’t the feat itself, but what it would do to us as humans. We are so set in our fate moving in a certain way, through various steps of our lives. What would happen if these steps were taken away and we were given the power to do whatever we want with them? I wanted to explore this story through the mental idiosyncrasies of two personalities, a woman and a man, dealing with their past and their new place in society. What would happen if we placed no judgment at their choices and observed this unconventional love story unfold within their shared experiences?