Restless Creature: Wendy Whelan offers an intimate portrait of prima ballerina Wendy Whelan as she prepares to leave the New York City Ballet after a record-setting three decades with the company. One of the modern era’s most acclaimed dancers, she danced numerous ballets by George Balanchine and Jerome Robbins, as well as new works by more modern standout choreographers like Christopher Wheeldon and Alexei Ratmansky; many roles were made specifically for Whelan.
As the film opens, Whelan is forty-six, battling a painful injury that has kept her from the ballet stage, and facing the prospect of her impending retirement from the company. We watch her begin to explore the world of contemporary dance, as she steps outside the traditionally patriarchal world of ballet to create Restless Creature, a collection of four contemporary vignettes forged in collaboration with four young choreographers: Kyle Abraham, Joshua Beamish, Brian Brooks and Alejandro Cerrudo. 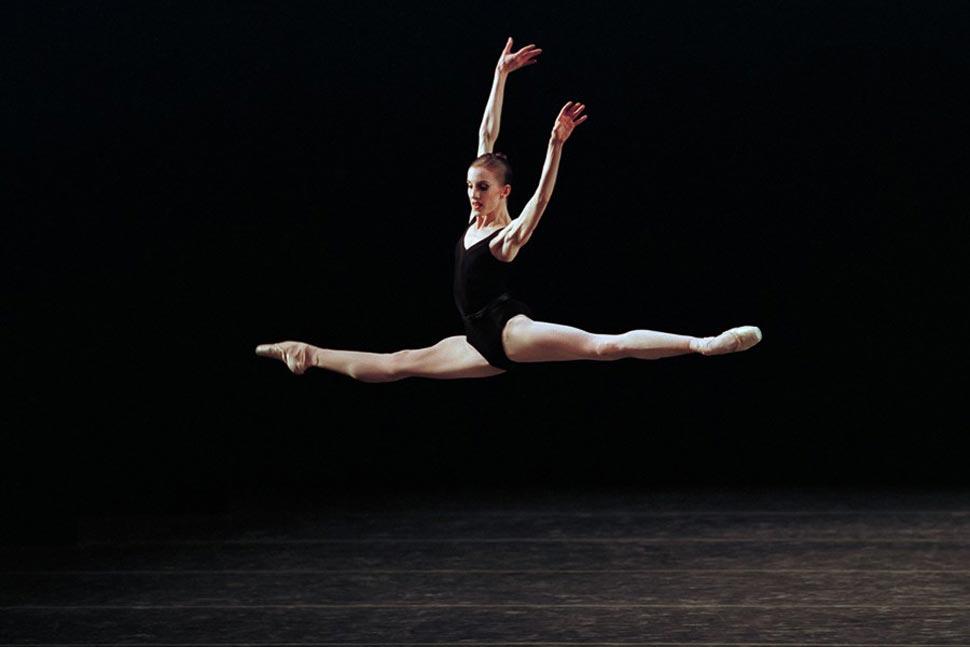