In 2015, deeply shaken by the attack on “Charlie Hebdo”, choreographer Nadia Vadori-Guathier made the decision to dance one minute every day, to film herself and to share her videos on the social networks. Her dances ride the crest of the most topical current events (attacks, strikes, protests, elections) or the micro-events of daily life. Four years later, the project Une minute di danse par jour appears as a gesture of poetic resistance which ceaselessly distils a sweetness that is infinitesimal compared to the timelessness of the world, in the most varied of contexts and in any circumstance. Director Jérôme Cassou has made a sort of road movie, following the performer with a hand- held camera, in a most realistic and confidential manner, in a crowd or alone, all across Paris, gathering precious and precise recordings throughout the process of working on bodies, faces, voices. 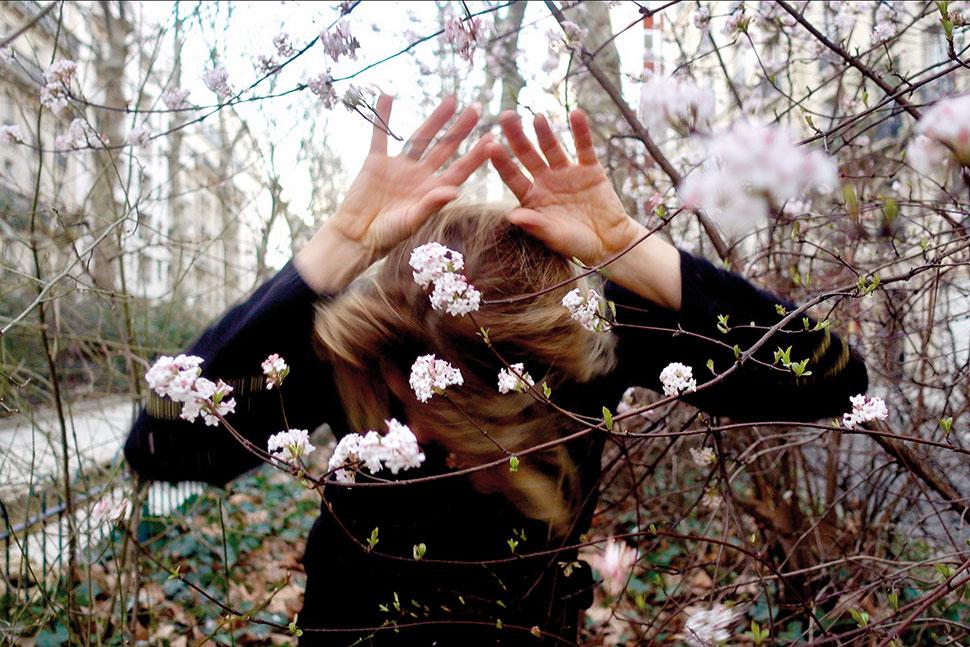