Toshio Hosokawa founds his music on the principles of Zen Buddhism and on the symbolic interpretation of nature, in which sound and silence are equally important, because the notes arise and fade away like breathing, in a constant state of flux. “Silence is full of sound if we only knew how to listen to it”. 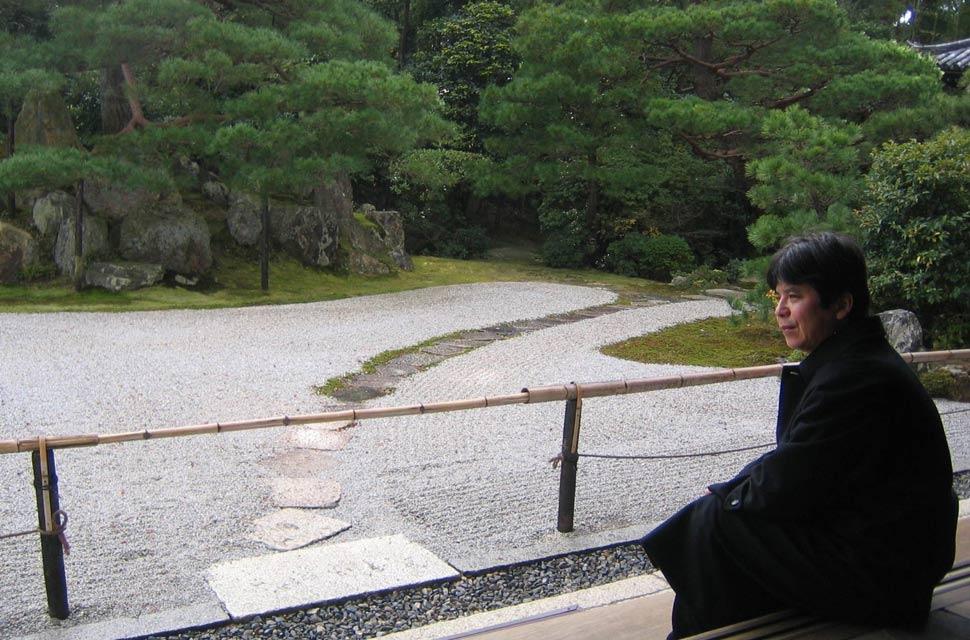 The Takefu Ensemble is a contemporary music ensemble formed by excellent Japanese musicians who gather every year at the Takefu International Festival. Their performances have been centered on the works of Toshio Hosokawa, the Music Director, on works by prominent European composers invited to the Festival, such as Isabel Mundry, Mark Andre, Georg Friedrich Haas, Beat Furrer, Francesco Filidei and Federico Gardella, and on the premiere performances of Japanese works. Furthermore, they have premiered over 50 works by young composers from around the world, and have constantly presented the Japanese premiere performances of works by the most renowned composers, such as Helmut Lachenmann, Salvatore Sciarrino, and Giacinto Scelsi.
This portrait of Hosokawa is focused on short solo works, and will be performed with original instruments that include the shō, an ancient Japanese reed instrument or recorder. The music composed by Hosokawa based on his philosophy is “calligraphy of sounds on the canvas of silence”, and the music drawn by the instruments is like calligraphy painted by brush.