Concert in memory of Mario Messinis 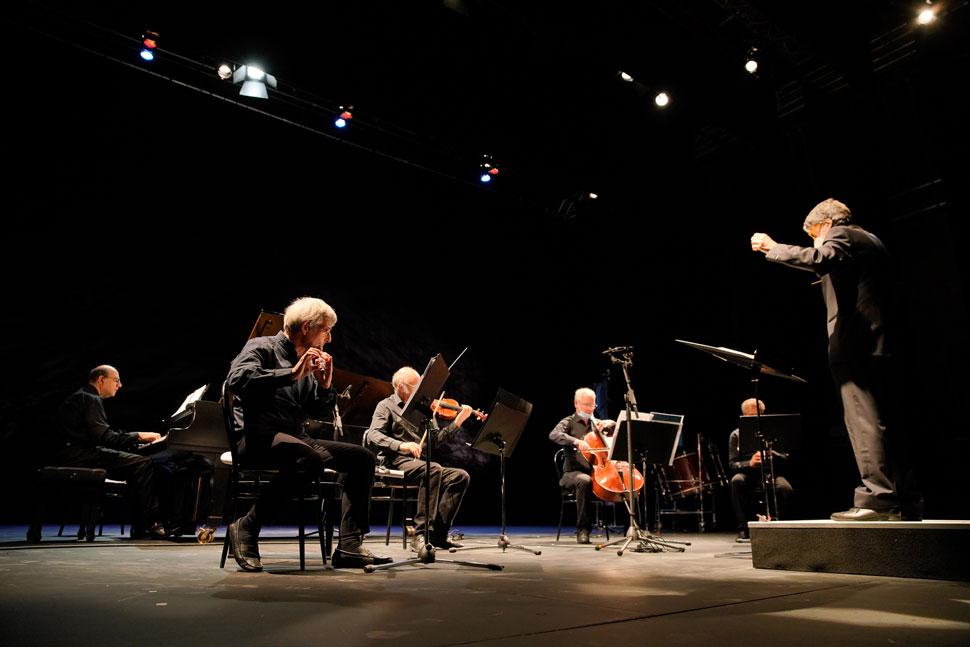 A tribute to Mario Messinis, a music critic and organiser, who had been the director of the Biennale Musica in the periods 1979-1982 and 1992-1996, who passed away on 8th September this year.

The Ex Novo Ensemble, a Venetian instrumental group that has performed 20th-century and contemporary music for over 40 years now, will be conducted by founding member Claudio Ambrosini and perform works by Fabio Vacchi, Alberto Caprioli, Adriano Guarnieri, Michele dall’Ongaro, and Ambrosini.

A note from Ivan Fedele

Mario Messinis was one of the most enlightened minds in international musicology. We will miss not only the sharp intelligence and subtle irony that distinguished his writing but also his generosity towards the young artists and composers, whom he supported independently of their aesthetic orientation.