In 1994, as part of the celebrations for the nine-hundredth anniversary of the Basilica di San Marco, the Music Department of La Biennale di Venezia offered a concert in the Basilica devoted to a recent discovery made by the priest and musicologist Giulio Cattin. The previous year Cattin had examined the manuscript Lit. 4 preserved at the Venetian church of Santa Maria della Consolazione, known as “della Fava”; the manuscript proved to be an unexpected source of great importance for redefining and broadening the map of sacred dramaturgy in the Veneto area. Among the many musical works contained in the codex, in fact, were a dramatised office for the feast of the Annunciation, Mary’s Lament in dialogue form, which was previously believed to exist only in a single copy preserved in Cividale, and the rite of the visit of the three Marys to the tomb. Now, almost thirty years later, as a tribute to the two protagonists of the 1994 concert, Cattin and Mario Messinis, the Artistic Director of the Music Department at the time, the Biennale Musica 2022 proposes this same manuscript to the public in a reviewed form by the Estonian composer Helena Tulve. Tulve has always been fascinated by Gregorian chant, claiming that it has inspired her compositional poetics and guided her exploration of the voice in her works. Her “revisitation” of the manuscript is an undertaking of great interest that allows the vast patrimony of the Venetian musical heritage to be revived in contemporary form and given new life. 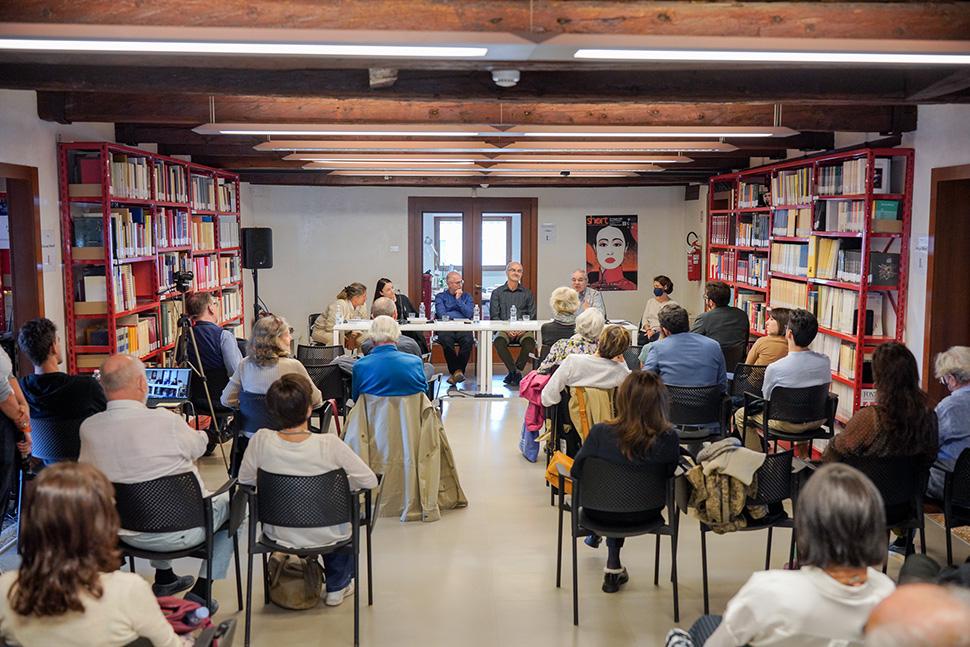