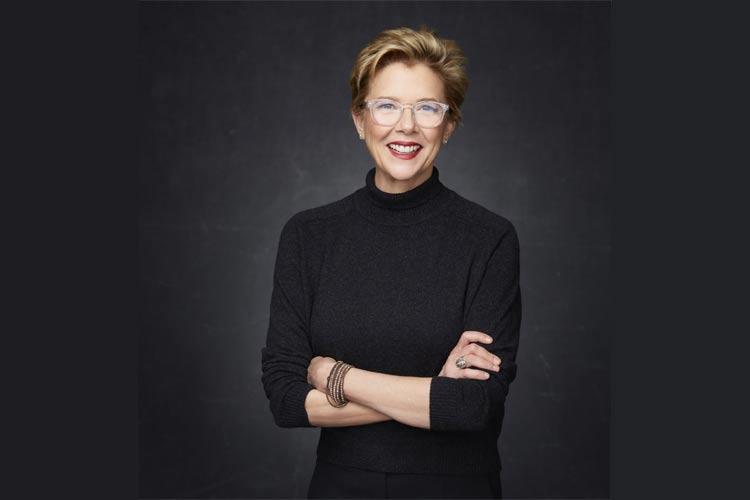 The Jury will award the Golden Lion for best film and the other official awards.

The 74th Venice Film Festival will run from 30th August to 9th September.

American actress Annette Bening (The Kids Are All Right, Being Julia, American Beauty, Bugsy, The Grifters) will be the president of the International Jury of the Competition at the 74th Venice International Film Festival (August 30 – September 9, 2017), which will assign the Golden Lion for best film as well as other official awards. The decision was made by the Board of Directors of the Biennale di Venezia, chaired by Paolo Baratta, on the recommendation of the Festival’s Director, Alberto Barbera.

Says Festival Director Alberto Barbera: “It was time to break with a long list of male presidents and invite a brilliant talented and inspiring woman to chair our International competition jury. I am extremely happy that Annette Bening has accepted this role, which she will carry out by virtue of her stature, her intellect and the talents she has manifested over the course of her career, in Hollywood, Europe and on the stage. Hers is a career marked by always interesting, often daring choices. A sophisticated and instinctive actress, able to portray complex shadings of character, Annette Bening brings to her roles an understating, a warmth and a natural elegance that makes watching her films a wonderful and ever enriching experience. I welcome her to Venice”.

President of the Jury

Says Annette Bening: “I'm honored to be asked to serve as the President of the jury for this year's Venice Film Festival.  I look forward to seeing the movies and working with my fellow jury members to celebrate the best of this year's cinema from all over the world”.

Additional film credits include Danny Collins, The Search, The Face of Love, Ruby Sparks, Girl Most Likely, Ginger & Rosa, The Kids Are Alright, Mother and Child, Being Julia, American Beauty, In Dreams, The Siege, The American President, Mars Attacks!, Richard III, Love Affair, Bugsy, Regarding Henry, The Grifters, Guilty by Suspicion, Valmont, Postcards from the Edge, and The Great Outdoors.

On the final night of the upcoming 74th Venice Film Festival (September 9, 2017), the International Jury of Venezia 74, chaired by Annette Bening and composed of nine international celebrities in the spheres of film and culture, will assign the following official prizes to feature-length films in the Competition:

Bening received a Tony Award nomination and won the Clarence Derwent Award for Outstanding Debut Performance of the Season for her role in Coastal Disturbances.

Bening graduated from San Francisco State University and trained at the American Conservatory Theater in San Francisco until she joined the acting company.

The line-up of the 74th Venice Film Festival will be announced during the official press conference to be held in Rome, at the Cinema Moderno, on Thursday 27th July 2017, 11:00 am.