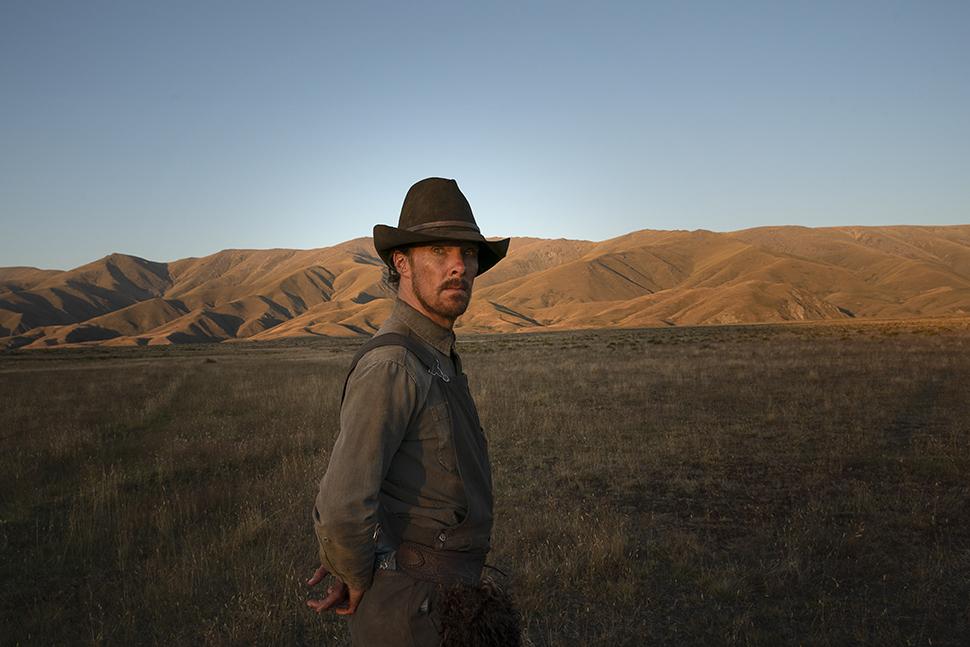 Best Film and Best Direction for The Power of the Dog by Jane Campion. Five Bafta awards for Dune by Denis Villeneuve.

New and important international acknowledgments have been awarded to the films from the Official Selection of the 78th Venice International Film Festival 2021 of La Biennale di Venezia.

At the 2022 edition of the Bafta Awards, the film prizes from the British Academy of Film and Television, awarded yesterday Sunday March 13th in London, The Power of the Dog by Jane Campion – winner of the Silver Lion for Best Director at the 78th Venice International Film Festival – won the highest acknowledgments in the two main categories, Best Film and Best Director. The Power of the Dog and Jane Campion continue their string of successes, following the Best Direction award received on Saturday March 12th in New York from the Directors Guild of America (DGA).

La Biennale di Venezia wishes to congratulate the authors and the producers of The Power of the Dog and Dune for these prestigious awards and for the many other they have already received from the major academies and critics’ associations around the world, during the current film awards season.