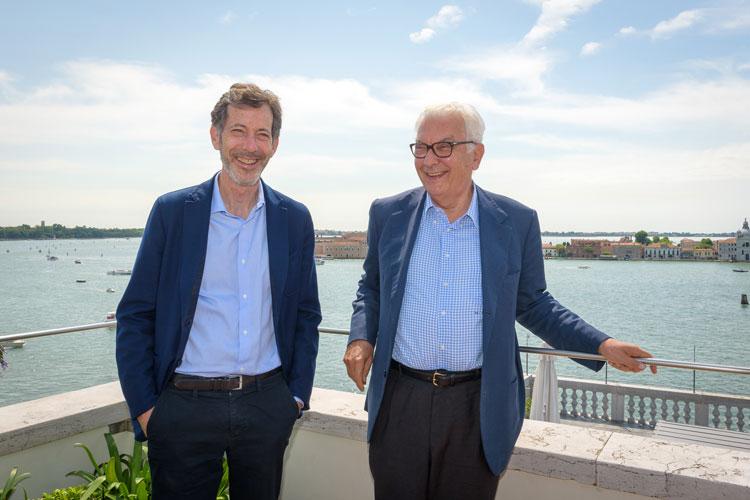 Titled May You Live In Interesting Times, the exhibition is curated by Ralph Rugoff and will take place from 11 May to 24 November 2019.

The President of La Biennale di Venezia, Paolo Baratta, and the curator of the 58th International Art Exhibition, Ralph Rugoff, met the press today at Ca’ Giustinian to launch the Biennale Arte 2019, which will take place from May 11th to November 24th 2019 (Pre-opening on May 8th, 9th, 10th) at the Giardini and the Arsenale, as well as around other venues in Venice.

The 58th International Art Exhibition will be titled May You Live In Interesting Times, a phrase of English invention that has long been mistakenly cited as an ancient Chinese curse that invokes periods of uncertainty, crisis and turmoil; "interesting times", exactly as the ones we live in today.

"At a moment when the digital dissemination of fake news and 'alternative facts' is corroding political discourse and the trust on which it depends, it is worth pausing whenever possible to reassess our terms of reference. In this case it turns out that there never was any such “ancient Chinese curse,” despite the fact that Western politicians have made reference to it in speeches for over a hundred years. It is an ersatz cultural relic, and yet for all its fictional status it has had real rhetorical effects in significant public exchanges. At once suspect and rich in meaning, this kind of uncertain artefact suggests potential lines of exploration that are worth pursuing at present, especially when the “interesting times” it evokes seem to be with us once again. Hence the 58th International Art Exhibition of La Biennale di Venezia will be titled after a counterfeit curse."

"The 58th International Art Exhibition will not have a theme per se, but will highlight a general approach to making art and a view of art’s social function as embracing both pleasure and critical thinking."

"Artists who think in this manner offer alternatives to the meaning of so-called facts by suggesting other ways of connecting and contextualising them."

"May You Live In Interesting Times will aim to welcome its public to an expansive experience of the deep involvement, absorption and creative learning that art makes possible. This will entail engaging visitors in a series of encounters that are essentially playful, taking into account that it is when we play that we are most fully 'human.' This will mean tweaking aspects of the Exhibition format where possible to make sure they are sympathetically aligned with the character of the art being presented."

«In 1998, on this very same date, July 16, the reformed Biennale appointed Harald Szeemann as first curator of the new Biennale. This choice was suggested by the very history of the institution. The Art Exhibition traditionally resulted from the coming together of several exhibitions, each one with its own theme and curators. In 1980, one of these sections was titled Aperto (Open), a name that encapsulated a different atmosphere of openness to the world; this was also curated by Szeemann, among others. It is unsurprising that his first Biennale in 1999 was titled dAPERTutto (APERTO overALL). The germ of the 1980 exhibition thus grew into the International exhibition.”

"Through the appointment of Ralph Rugoff as Curator, we meant to contribute and give further formal clarity to the idea that we have nurtured in the last twenty years about the role of La Biennale and especially of the Art Exhibition."

"We are committed to the principle that the institution must be a machine for desire whose mission is to buttress and boost our need to see further beyond, a need that art can help us fulfill. But the Biennale should also be the place where each single visitor is strongly encouraged to come face to face with the work of art. The institution, the places, the works selected by the Curator, their spatial display, the atmosphere that the institution can create, all of these must contribute to building favourable conditions that allow visitors to feel engaged when meeting the artwork, as if they were players on a fencing strip, ready for a bout.»

As usual, the 58th International Art Exhibition will also feature National Participations with their own exhibitions in the Pavilions at the Giardini and the Arsenale, as well as around the city centre of Venice. The next edition will also include a selection of Collateral Events, in which international institutions will present their exhibitions and initiatives in Venice concurrently with the 58th Exhibition. 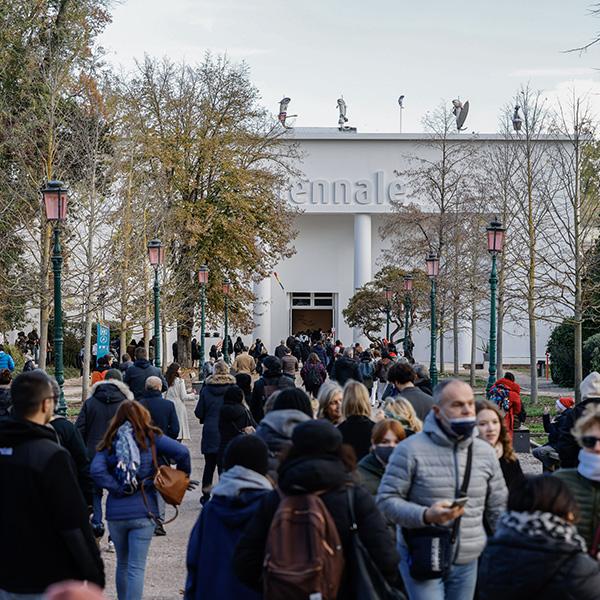 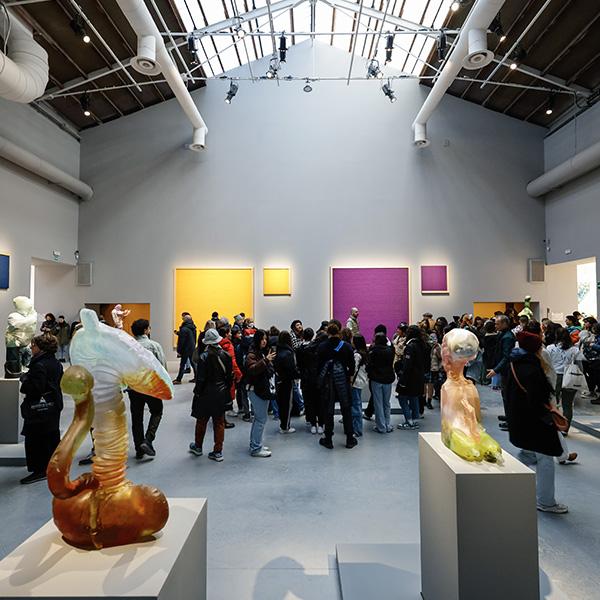