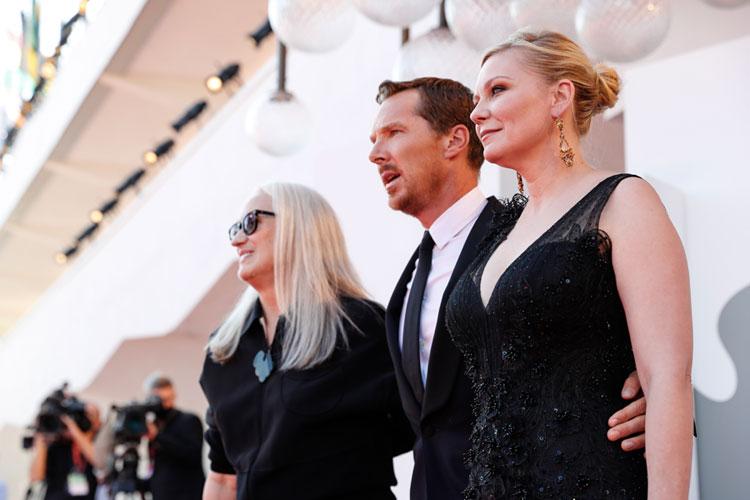 The film won the Silver Lion at the 78th Venice Film Festival. Six Oscars for Dune by Denis Villeneuve, that also screened at the 78th Festival out of competition.

As for Jane Campion’s award for Best Director for The Power of the Dog, this is the third time in the history of the Academy Awards that a film directed by a woman has won the Oscar for Best Director, after The Hurt Locker (2008) by Kathryn Bigelow, and Nomadland (2020) by Chloé Zhao, both of which also premiered at the Venice Film Festival.

In the past nine editions of the Academy Awards, this is the seventh time that the award for Best Director has gone to films that premiered at the Venice Film Festival, following Gravity (2013) by Alfonso Cuarón, Birdman (2014) by Alejandro G. Iñarritu, La La Land (2016) by Damien Chazelle, The Shape of Water (2017) by Guillermo del Toro, Roma (2018) by Alfonso Cuarón, and Nomadland (2020) by Chloé Zhao.

The 79th Venice International Film Festival, directed by Alberto Barbera and organized by La Biennale di Venezia, will be held from 31 August to 10 September 2022.