Latella asked the masters conducting the workshops "to choose an artist, a woman working in the second half of the twentieth century who tragically disappeared, and to take a magnifying glass to find that which has remained hidden, or deliberately kept secret, for too long. [...]"
Simone Derai of Anagoor has chosen to work on the figure of Norma Jean Baker (Marilyn Monroe), Nathalie Béasse on Jean Seberg, Franco Visioli and Letizia Russo on Unica Zürn, Anna-Sophie Mahler on Aglaja Veteranyi, Maria Grazia Cipriani from the Teatro del Carretto on Amy Winehouse, Katrin Brack on Charlotte Posenenske, Suzan Boogaerdt and Bianca Van Der Schoot on Lee Lozano. 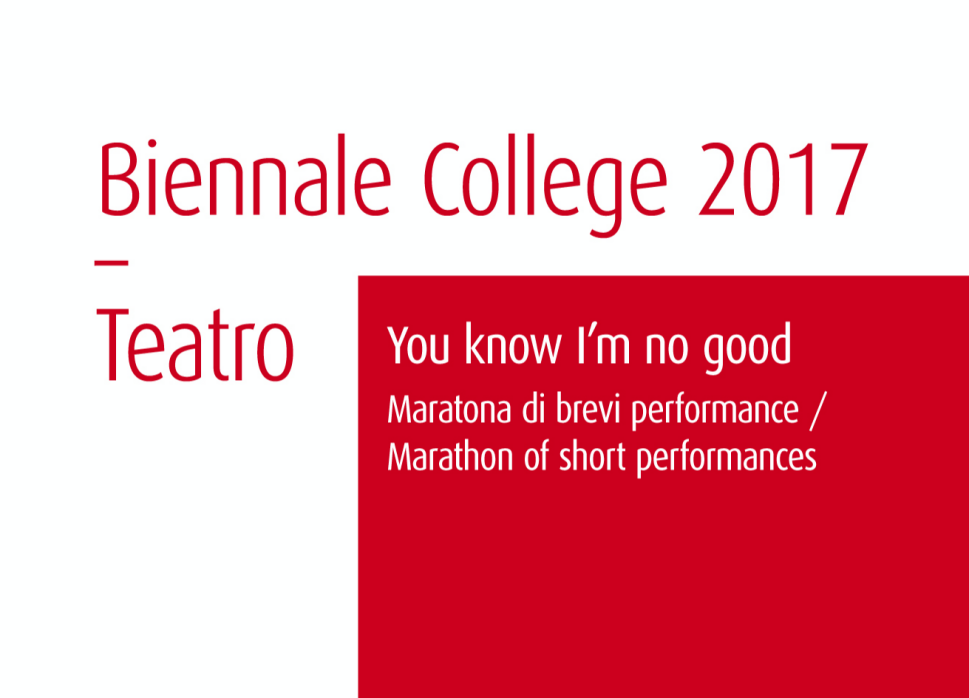