Claudia Bauer, born in 1966 in Landshut, in Bavaria, has built a solid career as a director, not only with her productions for the major German-speaking theatres, but also by serving as artistic director, for example at the Theaterhaus in Jena from 1999 to 2004. She will present two productions at the Biennale: Und Dann, based on a text by Wolfram Höll, playwright of the year in 2014 for the magazine Theater Heute, and Der Menchen Feind, a reinterpretation of Molière's Le Misanthrope, plays in which the grammar of the theatre is deconstructed to be recomposed in a new perspective. 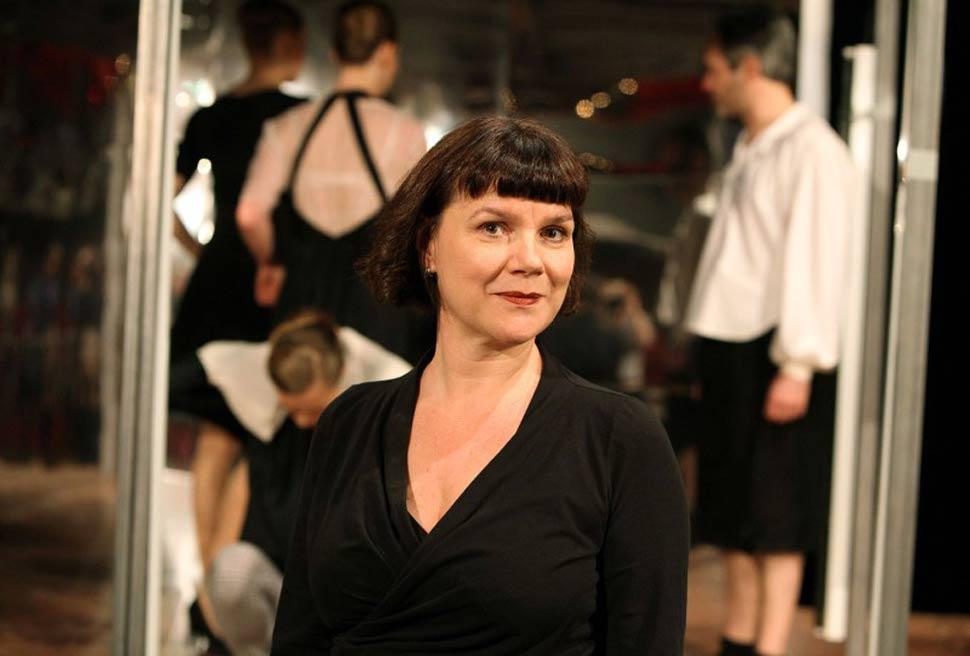