Leonardo Lidi (Piacenza, Italy - 1988) - In 2012 he graduated as an actor at the Scuola del Teatro Stabile in Turin, run by Valter Malosti. Alongside acting, he developed an interest in directing and dramaturgy, and confronted himself with both contemporary authors and the great theatrical classics. That is how the project "Teatro in Vetrina" was born, a series of events in the most disparate places, with the rewriting of Arnold Wesker’s The Mistress, Tennessee Williams’s The Glass Menagerie and Fassbinder’s Katzelmacher. In 2014 he was called for the role of director by the Società Teatro Filodrammatica in Piacenza, run by Enrico Marcotti for which he realized: Molière’s Le Médecin malgré lui, Ibsen’s Hedda Gabler, Goldoni’s The True Friend, Chekhov’s Platonov, and Sophocles’s Antigone. His other works as a director include: Goldoni’s L'avvocato veneziano (The Venetian Lawyer), Euripides’s Medea, Altro by various authors and Angelo della gravità (Angel of Gravity) by Massimo Sgorbani. In 2016 the Teatro Stabile of Torino entrusted him with the direction and dramaturgy of the theatrical show for children Peter Pan - Il sogno di Wendy, as well as the direction and dramaturgy of Natalia Ginzburg’s theatrical trilogy titled Qualcuno che tace, staged for the celebrations in honour of the writer. As an actor, he played Socrates in A study on the Plato Symposium directed by Andrea De Rosa (Emilia Romagna Teatro); Hamlet in the production staged by Valter Malosti, with whom he had already played the role of Bottom for  A Midsummer Night's Dream (Stabile di Torino); Agamemnon in the Santa Estasi cycle directed by Antonio Latella in 2016, Raskolnikov in Crime and Punishment directed by Kostantin Bogomolov and Diary of a Madman directed by Levan Tzuladze (Emilia Romagna Teatro); finally, he played General Akhtar in Afghanistan: il grande gioco directed by Ferdinando Bruni and Elio De Capitani (Teatridithalia - Emilia Romagna Teatro). 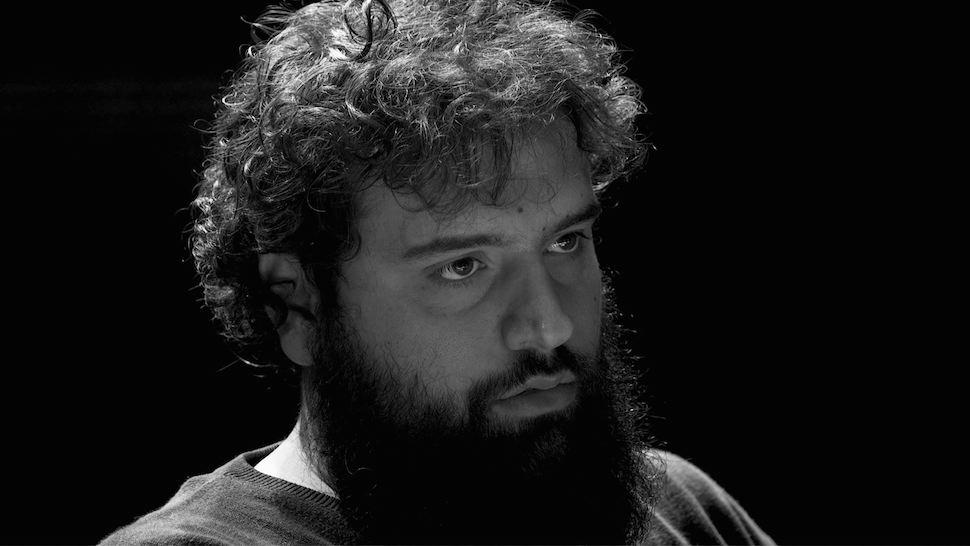